Are we going to war?

All the information looks very bad.

If NATO is arrogant and aggressive, if Ukraine is deliberately pushed into war with the Russians, in order to expand to the East, while the Slavic peoples are dying, then the Russians have no choice but to respond to force by force.

History teaches us how sick and crazy attacks on Russia end.

History is the teacher of life.

The Crusaders forgot that.

The barons of capitalism did not exist in 1993, when Warren Buffett was the richest and had 8 billion dollars, today the barons have 30 times of his value at the time.

The stock market bubble has blown, it is only a matter of time before it bursts.

The real estate price bubble has risen since 2007, when the mortgage crisis erupted, by over 150%. 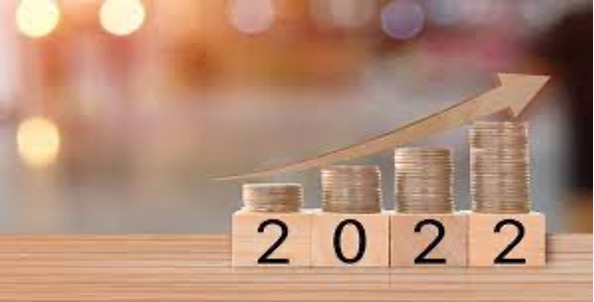 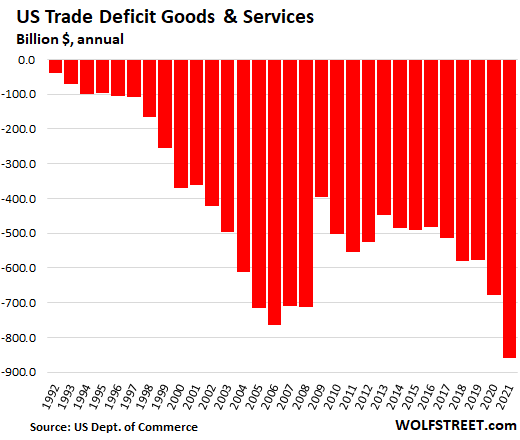 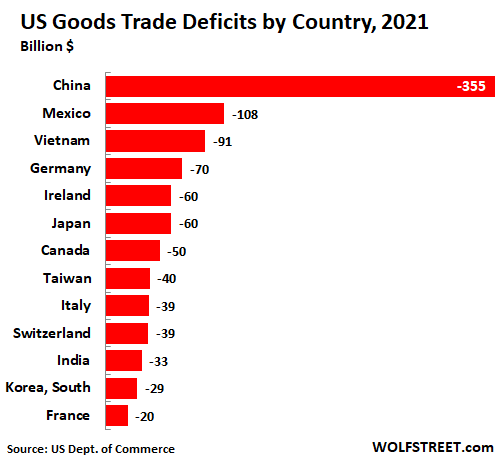 With the growth of the money supply and the announcement of the increase in interest rates, the inflamed inflation cannot be curbed.

A question for the big experts from the Fed, if there was no economic recovery with zero and negative interest rates, how will the economies recover with rising interest rates?

The bond market is just as dangerous as a stock market bubble. 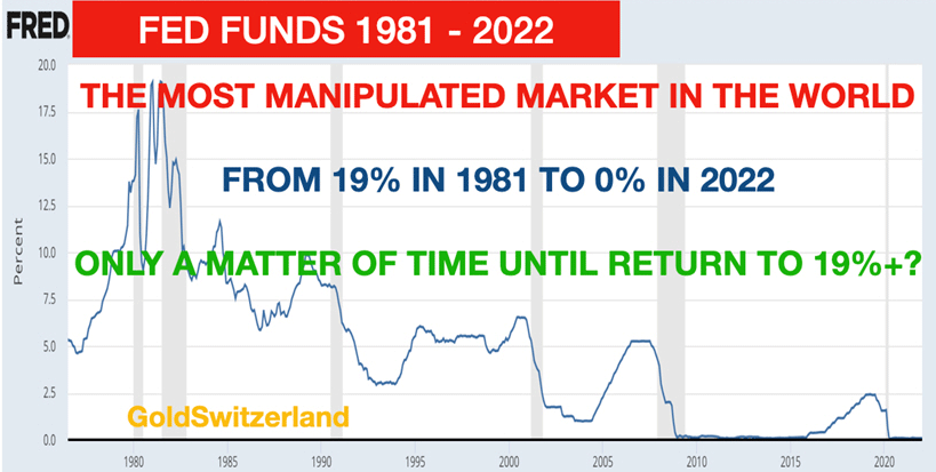 The investment fever that gripped the Russians in 2021, when the number of brokerage accounts on the stock exchange exceeded 17 million and the number of regular traders reached 2 million, led to a new renaissance of the financial pyramid market.

Over 130 million empty houses and mortgage debts of 5,000 billion dollars.

Sultan Erdogan is fighting high inflation by cutting interest rates. The central bank cut the 2-week interest rate to 14%, as inflation jumped from 36% to 49% in January, meaning real interest rates fell to minus 35%. The consequences of such a crazy decision will be shown on the market very soon. 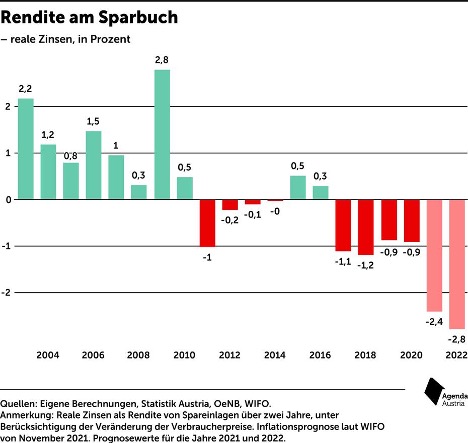 The Ministry of Finance stated that there are more and more credit frauds, which operate by intermediaries offering safe and cheap loans but asking clients to pay money in advance.

Advice to all those who are looking for loans, pay intermediaries a commission when they finish the job and when the money is on your account. 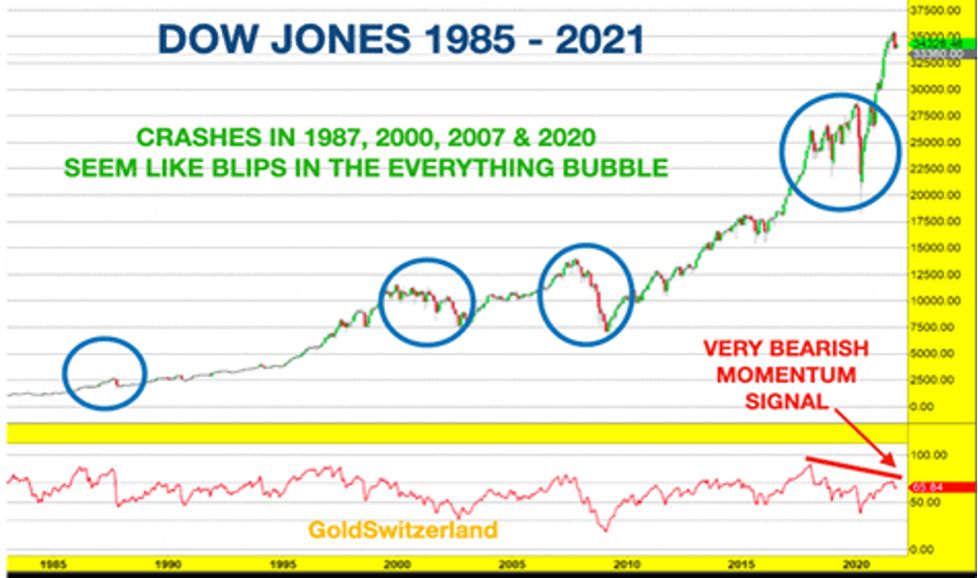 A historical reminder of the fall of the Dow Jones in 1929 by 90%. History is repeating. 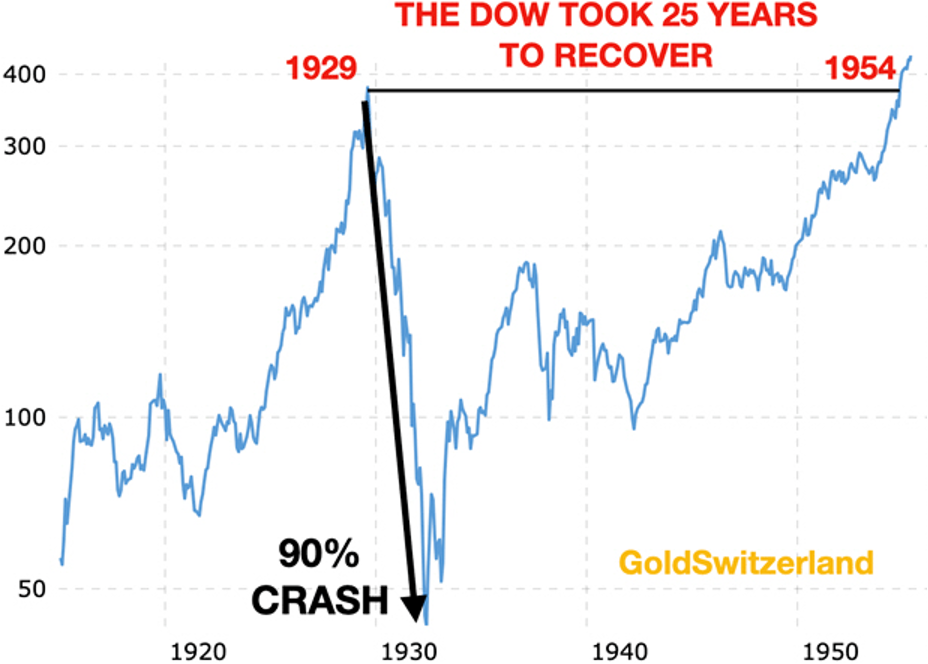 The development of the price of gold since the liberalization in 1973. 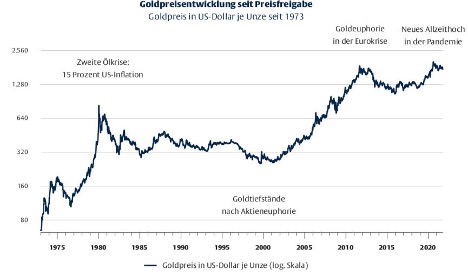 Gold is significantly underestimated, as in 1999, when we were comparing the price of gold with all other economic parameters, therefore I expect a big jump in the near future. 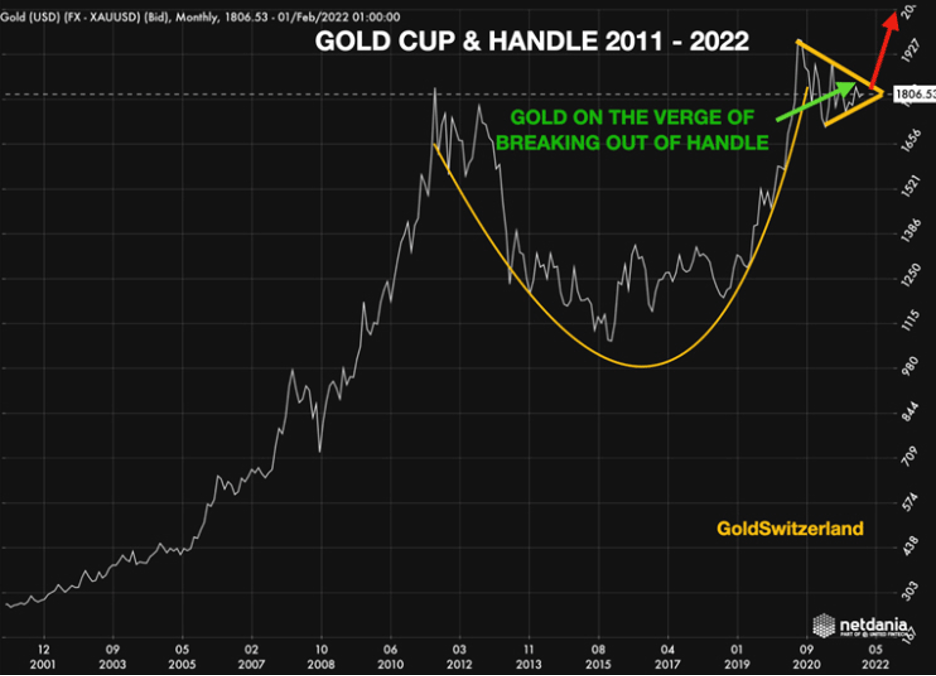 Development of the silver bar. 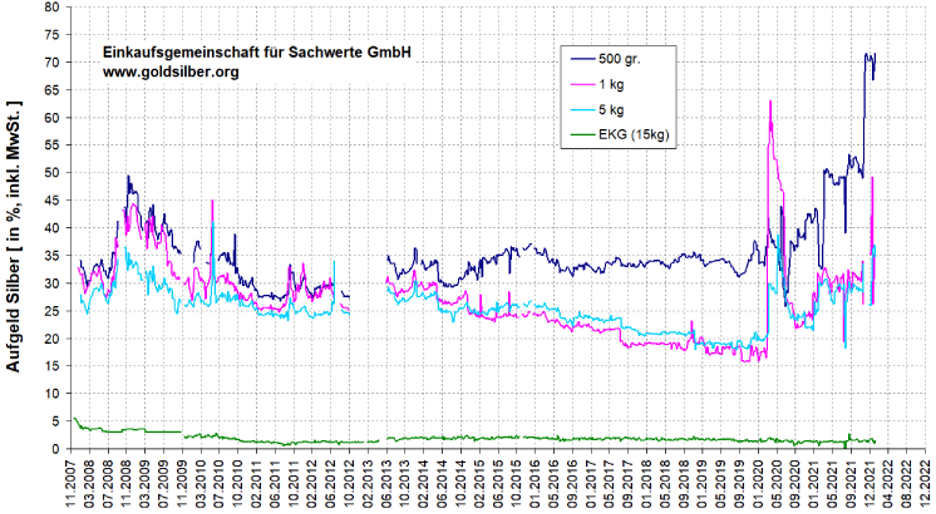 With the outbreak of civil unrest in Kazakhstan, the Internet was abolished.

The Central Bank of the Russian Federation appeared before the Government with a proposal to ban cryptocurrencies, like China, due to high electricity consumption and large and harmful speculations.

Kosovo was hit by mining for a short time but quickly ran out of electricity.

Georgia is now under attack.