The global growth of food prices in two months is the largest since 2011.

The head of the UN for food has publicly stated that in 2021 there will be food shortages and great hunger in the world.

Millions of Americans will continue to flee from major cities in 2021. The survey shows that the departure from cities will increase by over 20%, compared to 2020.

The federal moratorium on the eviction of those who do not pay rent is not constitutional, and now its withdrawal will follow, so tens of millions of people will be sent to the streets. 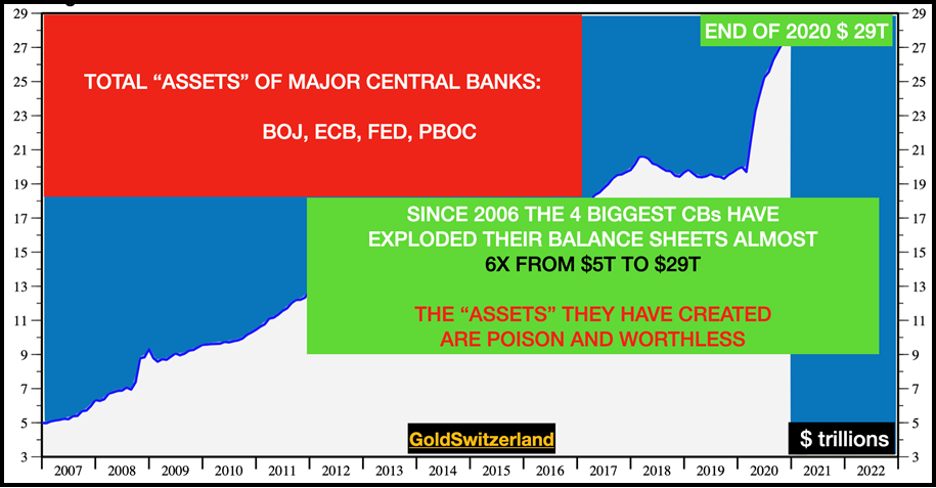 When financial derivatives are added, global debt rises to over $ 2.000 trillion, my estimate is over $ 5.400 trillion. 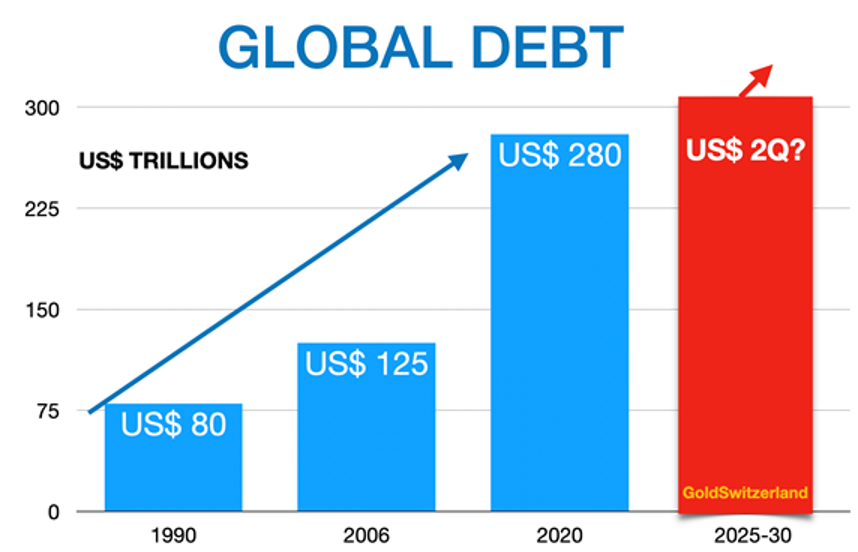 The ECB has invested 1.850 billion euros in the diseased financial system to help both companies and vulnerable families.

Where do these new euros come from?

The USD strengthened 1.2020 against the euro and precious metals. Strong economic data from the United States, thanks to a much more aggressive subsidy policy, are crucial.

A slight drop to $ 63.76 / barrel is the result of an increase in production last week.

A new agreement on reducing production is expected to be reached in March in order to raise the price to a higher level.

Why work, when we can print money without cover ?!

This week, speculators continued to trade gold-backed certificates and reduced the price of gold to $ 1,738.

Physical gold was not traded, only securities.

My advice – be patient, do not sell gold. Who didn’t buy, now is the time to buy.

The charts I presented above show what kind of financial collapse awaits us.