The wealth of American billionaires has grown by $ 1 trillion.

At the meeting of the National People’s Congress, China set the goal of economic growth at more than 6% (the IMF predicts 8% +). According to Prime Minister Le Keqiang, the recovery of economic activity has been taken into account.

Despite the pandemic, the country’s GDP grew by 2.3% last year, which is the only selling point for large economies until 2020.

In line with the recovering economy, the government expects a budget deficit of around 3.2% of GDP in 2021 (the US around 15% of GDP). As for consumer price inflation, the government has set itself at around 3% by 2021.

According to the first estimates of the Federal Statistical Office, federal, state, local, and social security agencies spent 158.2 billion euros more than they planned for last year.

The wealth of German billionaires grew by – 83 billion dollars.

Elon Musk said that Tesla plans to sell 20 million EVs by 2030. That would be a huge increase, the company produced only 430,400 cars last year.

Speculators continued to lower the price of gold to $ 1,680.

The reason is the rise in interest rates on government bonds and the strengthening of the dollar, due to the aid package that is announced, but which regularly arrives in the financial system.

Those of you who are in gold possession should remain calm.

Those who do not have gold should start buying now.

The time to buy is when the price is low and below actual market value.

Demand for silver will increase, especially due to the use of silver in the production of electric cars, which use twice as much silver as cars with internal combustion. 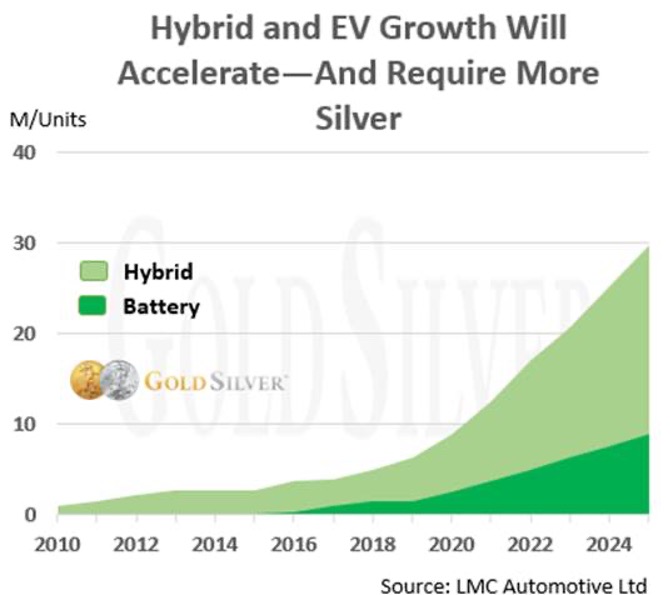 OPEC refused to increase production and deliveries in April.

The largest growth of the dollar since November last year – 1.1849.

The reasons should not be sought in rapid vaccination, employment growth, and increased economic activity, as regime analysts claim, but in the hundreds of billions of dollars that are being injected into the system.

The ruble is falling against the strengthening dollar – 74.1750.