The Fed is constantly injecting counterfeit money into the system.

My advice – do not to gamble on the Stock Exchange and buy real assets.

A poll in February shows that 78% of citizens support the printing of a counterfeit dollar.

Out of the total of $ 170 billion in family aids, over 37% said they would gamble on the Stock Exchange to earn more money.

The price of gasoline is rising, a gallon has risen by 39 cents since last week.

The price of agricultural products, which are traded on the world market, has risen by 50%.

The price of timber increased by 180%

Construction of family houses increased by $ 25,000. 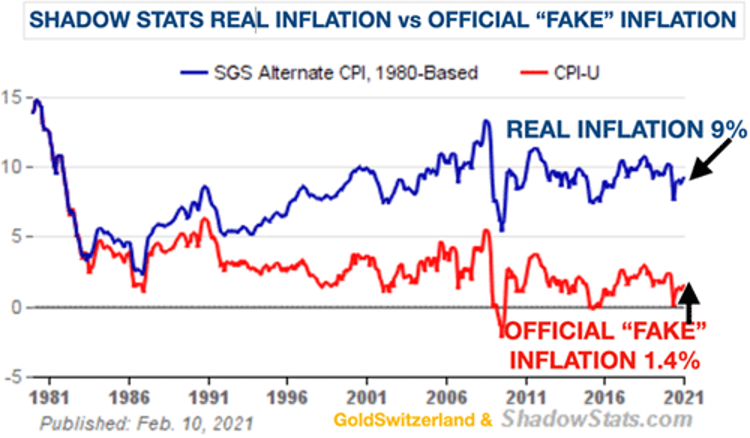 YOU WILL LOSE YOUR MONEY IF YOU KEEP ON A BANK ACCOUNTS!!!

Last week, 712,000 people sought unemployment benefits, which is twice as much as the average before the pandemic.

The EU Ministry of Finance has promised economic assistance by the end of 2022.

What are the real sources, when all countries are having a deficit?

The ECB prints a counterfeit euro.

How is that possible when the EU is under lockdown.

It has been officially announced that 6 million citizens are extremely poor.

Lockdown will be until early April.

In January 2021, industrial production is increased by 4.3%, compared to last year there is a decrease of 2.0%.

Industrial production for the first two months increased by 35.1% compared to last year.

Counterfeit dollars are injected into the diseased financial system.

Record inflow of money in 16 weeks on the Stock Exchange – 414 billion dollars!!! 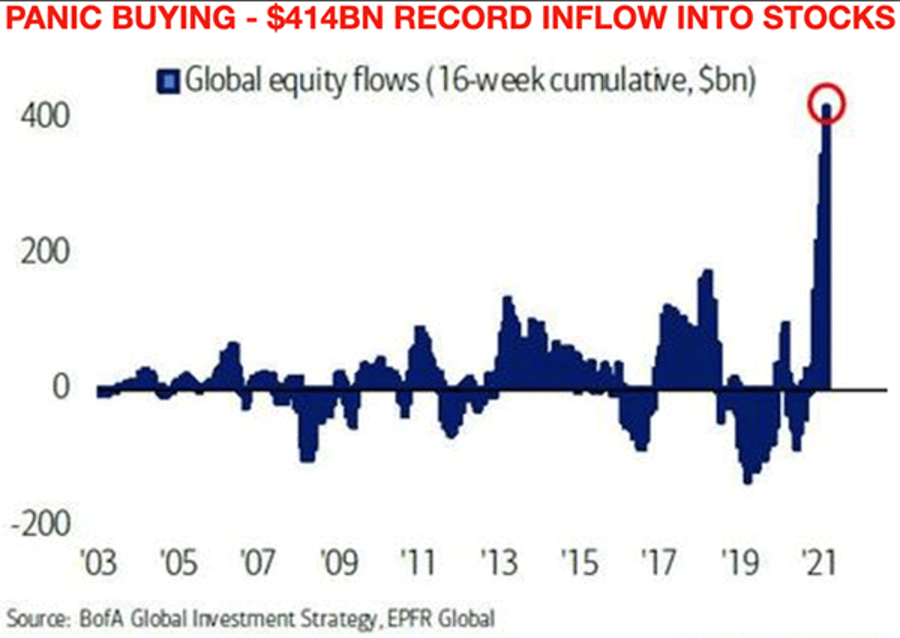 The printed money supply M1 must lead to a sharp jump in the price of gold. 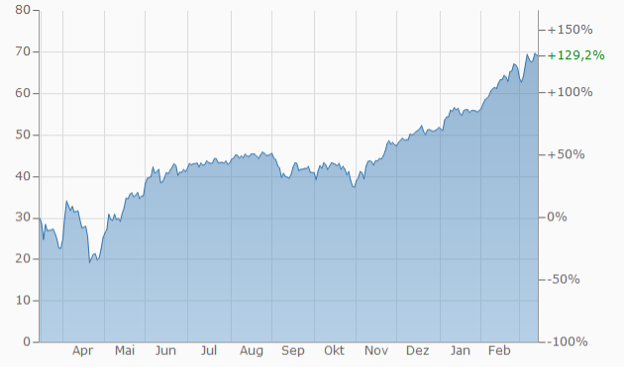 Rapid industrial growth in China is raising the price of oil. 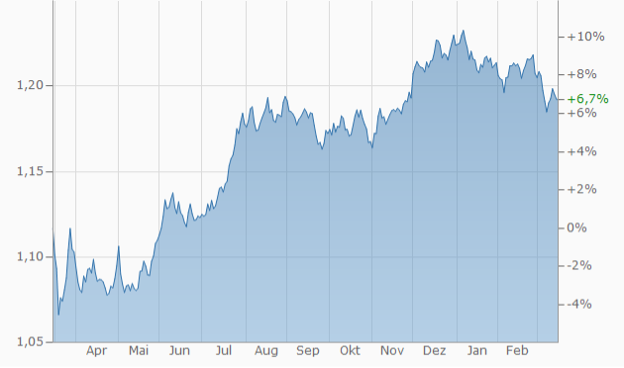 The ruble is recovering against the strengthened dollar – 72,674.