Unrealistic optimism of the Minister of Finance and Chair of the Fed about a quick economic recovery in 2022.

The richest 1% of Americans do not pay and hide 20% of their taxes.

Lack of raw materials and rising prices of copper, timber, beef, and corn.

A decision was made to intervene in June with 650 billion Special Drawing Rights to help the recovery of the world economy.

This is the first IMF intervention since the financial crisis in 2009.

The business activity index increased from 45.9 to 46.5 points.

Indebtedness in February 2021 on credit cards is 150 billion rubles, which is an 18% increase compared to last year.

The unemployment rate rose to 5.1% in February.

Inflation growth, due to oil price, will be 3%.

The Turkish lira fell 10% over the weekend.

President Erdogan replaced the governor when he was appointed in November because he raised the reference interest rate from 17% to 19%.

Interest growth. Insolvency in the market.

The huge dissatisfaction of businessmen and citizens with economic policy.

Gold rose in the week behind us to $ 1,730 and is patiently waiting for its moment.

Debts are rising and interest rates shouldn’t be raised, because that would lead to an immediate financial collapse.

Inflation is rising and interest rates are becoming negative.

Hence forecasts that the rise in gold prices will follow. 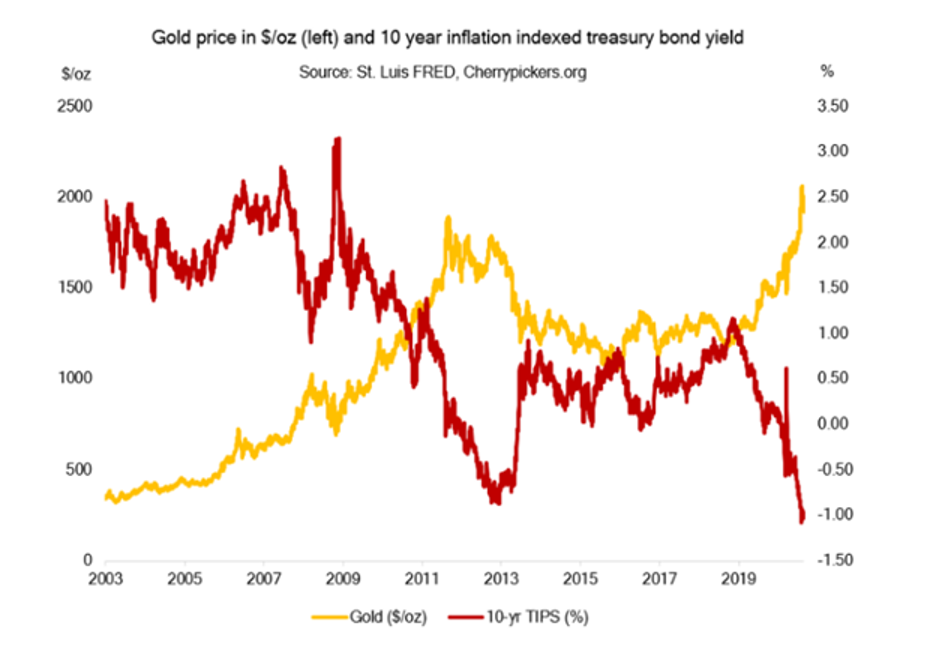 The relation between gold and inflation 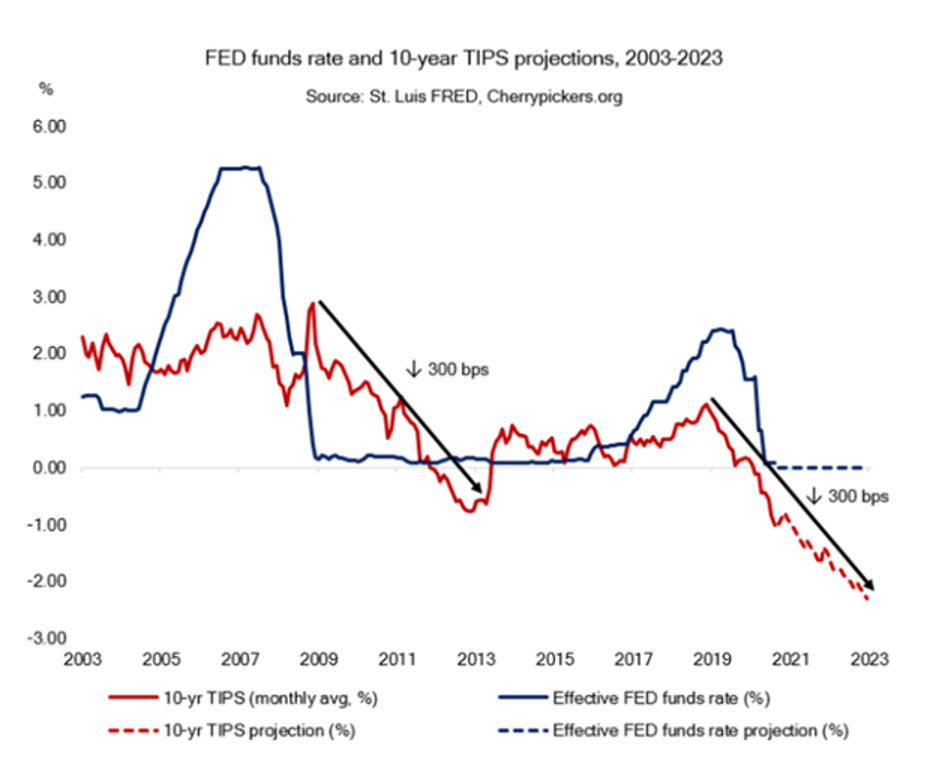 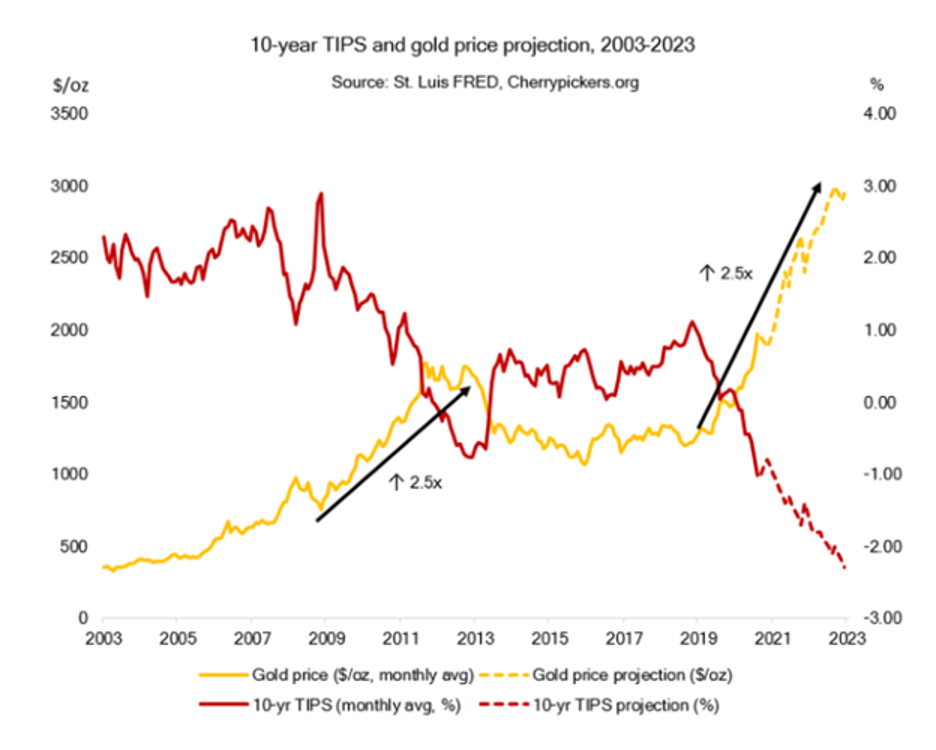 The reason for the decline is the closures in Europe and reduced purchases.

The dollar remained unchanged against the euro – 1.1824.

There has been a high demand for dollars throughout last week.

The ruble is falling against the strengthened dollar – 76.1810.