$ 1.9 trillion in aid packages have been put into the system.

Texas has pulled all COVID restrictions, including the obligation to wear a mask. Another twelve US states have done the same.

The money supply of M3 increased to 14.600 billion euros in February.

The real economy of the EU is weak because the countries are under lockdown and the losses are increasing.

The euro is expected to fall this year.

Nuclear energy currently accounts for 6% of Japan’s energy potential, before Fukushima they had 30%. After the Fukushima disaster, they shut down 50 nuclear reactors.

It is planned to increase the production of nuclear energy by 2045 from 20% to 25%, which requires the completion of another 24 nuclear power plants.

The National Congress of Communists on Friday decided to increase the number of nuclear power plants by 20. 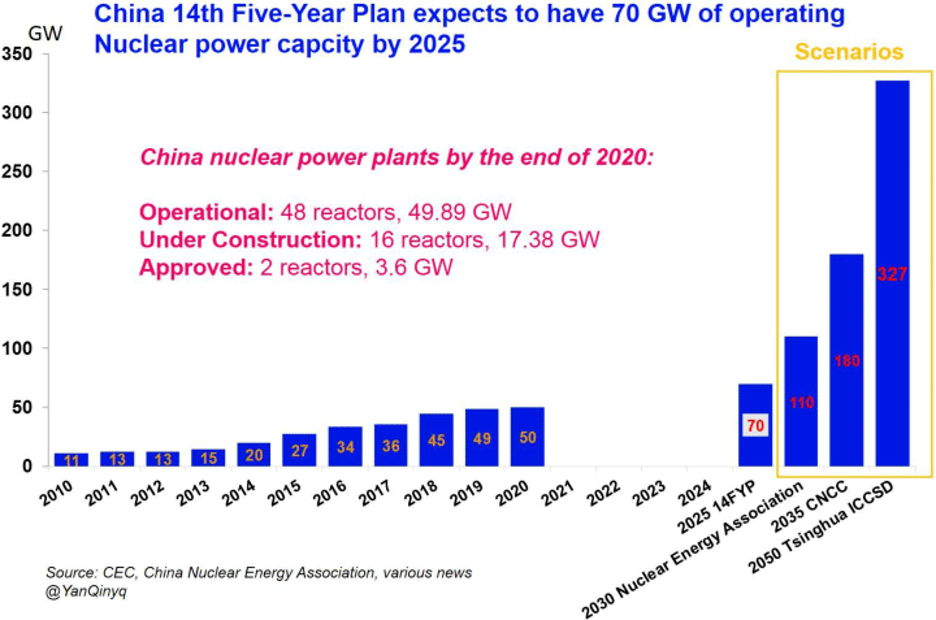 Germany’s official debt has risen to 2,200 billion euros and continues to grow. Debt per capita 27,000 euros.

The dissatisfaction of businessmen and citizens with economic policy is huge.

The indexes are growing, due to the inflow of fresh dollars on the stock exchange.

Has the US economy grown so much? It hasn’t.

Speculators lowered the price of gold, trading in gold securities, to 1,682 dollars per ounce.

Stay calm, who has investment gold, because there will be a big jump in the gold price this year.

It is an ideal time to buy gold because the price is underestimated. 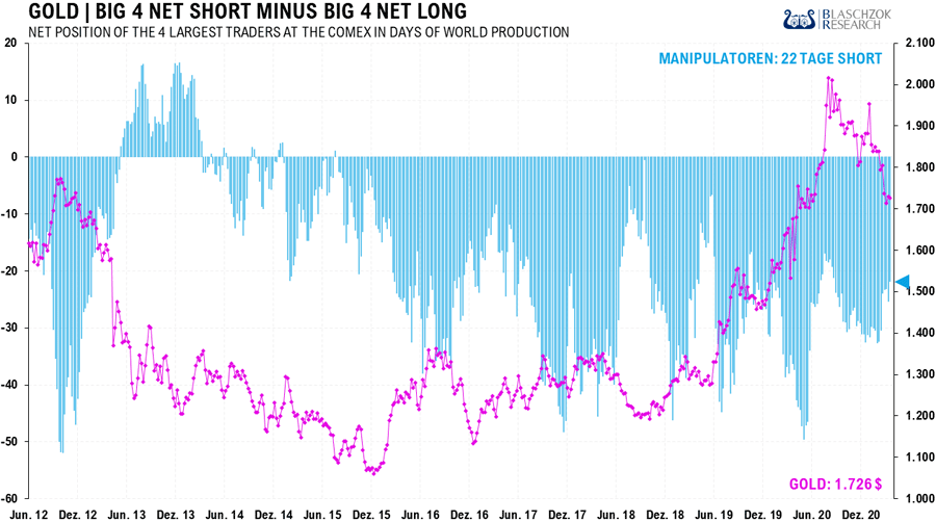 This week, on Thursday, Saudi Arabia and Russia will meet and agree on production.

Demand is growing due to economic growth in China and a slight recovery in demand in the United States.

The dollar remained unchanged at 1.1733 for the euro.

The Fed injected 1,900 billion and strengthened the dollar.