The Biden administration is proposing to increase corporate taxes from 21% to 28%, while for companies operating outside the U.S. a tax increase from 10.5% to 21% is proposed.

The Pentagon sent 300 tons of weapons to Ukraine.

New deliveries are being prepared.

Will the US administration push Ukraine into a conflict with Russia?

A mutated and more dangerous COVID virus has emerged in California.

On March 24, 2021, Ukrainian President Volodymyr Zelensky signed Presidential Decree No. 117/2021 that Crimea should be returned to Ukraine.

US Secretary of State Antony Blinken is pushing Ukraine into war with Russia.

Will Ukraine make a big mistake as Hungary did in 1956 when the United States pushed it into war with the USSR and left it stranded?

Russia is accumulating an army on the borders with Ukraine and the Baltic countries.

There are 1,500 counterfeit banks in Russia, which is 20% more than last year.

Russia has been trying to introduce its payment network in payment transactions with China since 2016, instead of SWIFT, but it is doing very poorly.

Comparison of the money supply M2 of China and the USA.

In just 6 weeks in 2020, more money was injected into the system, the Fed bought more government bonds than 10 years ago. 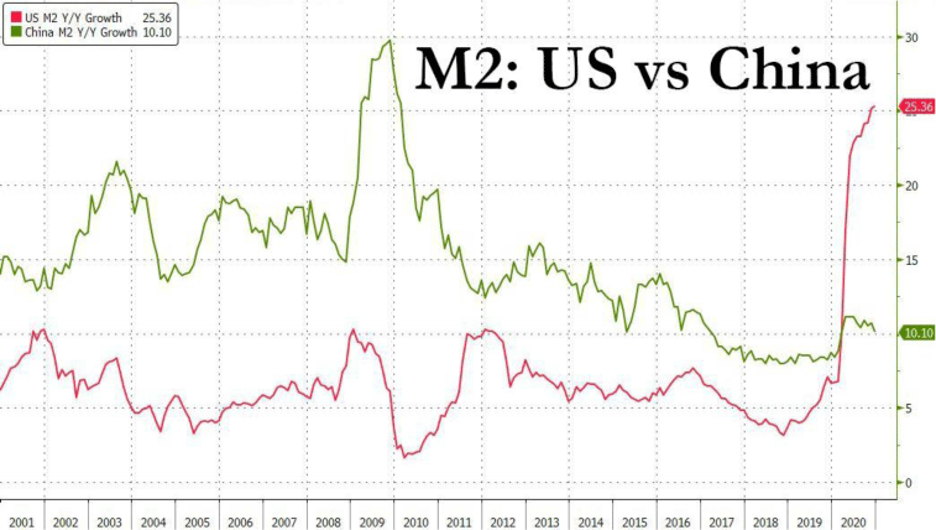 After a speculative fall, gold is slowly recovering at $1,744 an ounce. 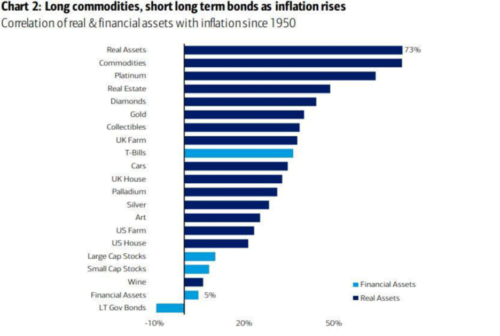 Further underestimated the price of silver to $ 24.83 per ounce.

After falling on Monday, the price returned to $63.25 a barrel.

Talks with Iran have begun in Vienna over rescuing the nuclear program, under the auspices of the EU, while the United States is not participating.

The oil market is focused on this agreement.

The Ministry of Finance is buying currencies and a further decline in the ruble is expected.

Some economic analysts say that Bitcoin will rise, in a few years, to a million dollars.

The demand is huge, but there is not enough Bitcoin and the price is rising.

This shows all the absurdity of Bitcoin, which has no foundation in real economic parameters.