This is a confirmation of my prediction that Biden is a Wall Street player and that he was brought in to insert fresh counterfeit dollars into the system. 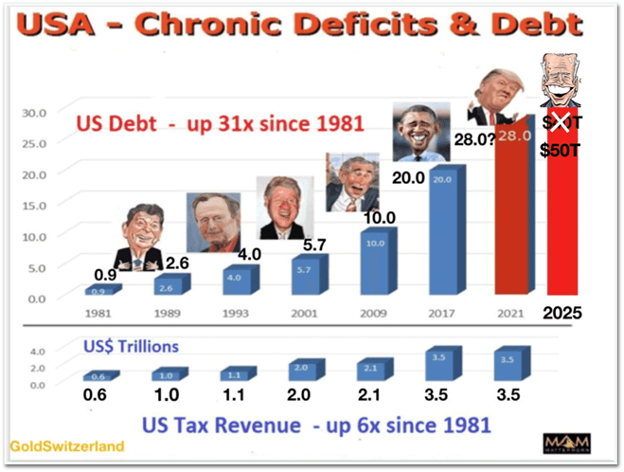 We can see from the table that the debt increased 32 times, while the tax income increased 6 times.

Who will blow the inflated US debt bubble? 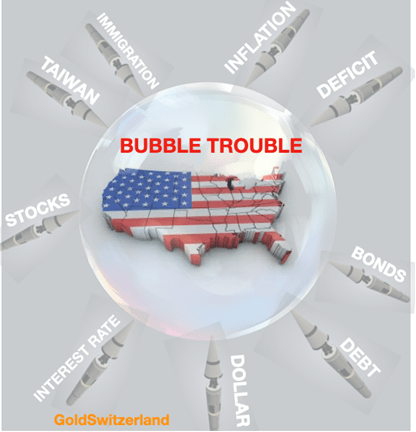 The dollar has lost 84% of its value since the beginning of the 2000s.

The report on job creation in March shows a recovery as 8.123 million jobs were created.

There has never been a greater demand for labor. 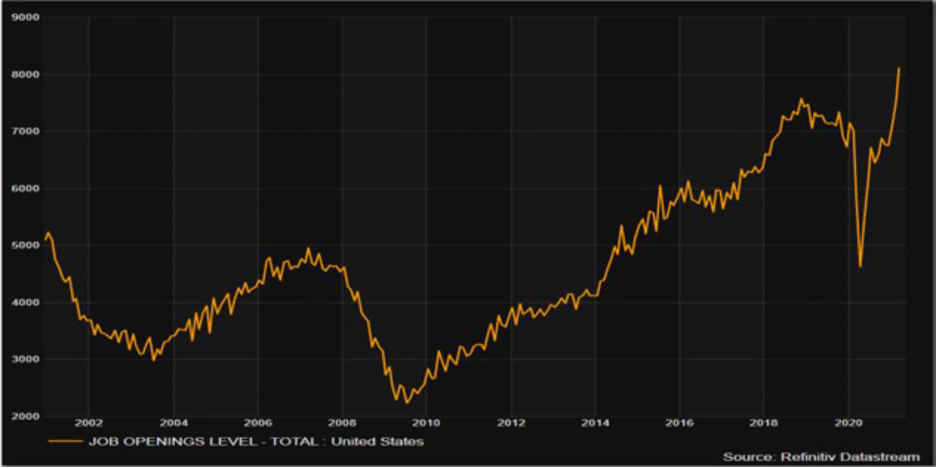 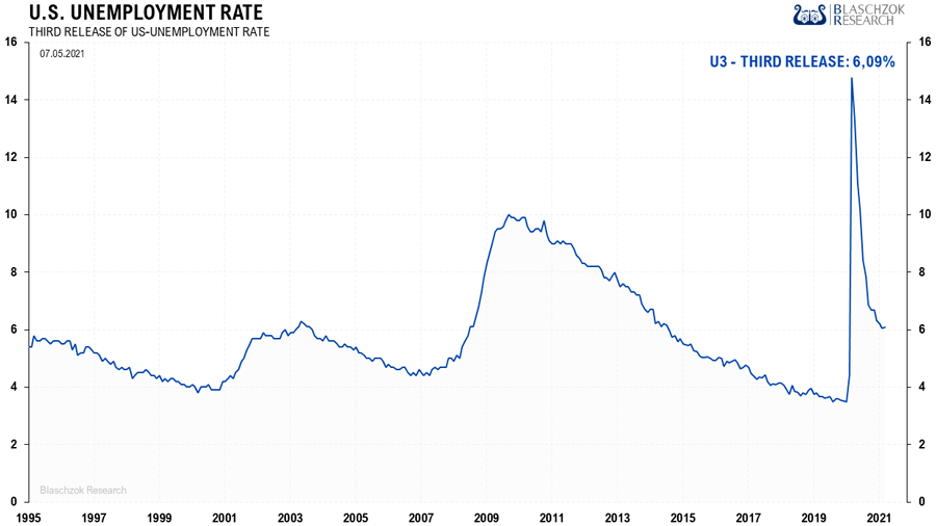 Roskachestvo and FMBA tested 14 brands of masks that are on the Russian market.

According to the test results, the highest quality MD STM mask with a virus permeability of 56.2% showed the highest degree of virus protection.

Debts are growing towards GDP.

The growth of new debts in 2022 makes Maastricht meaningless.

There is a huge distrust in vaccines in Hong Kong. Out of 7.5 million inhabitants, 1.1 million citizens received the first vaccine, while 720,000 received the second.

A new census in China shows that the birth rate is declining, and experts are worried that China will have a smaller workforce, which is a big problem in Japan today.

The federal government expects economic growth of 3.5% this year. 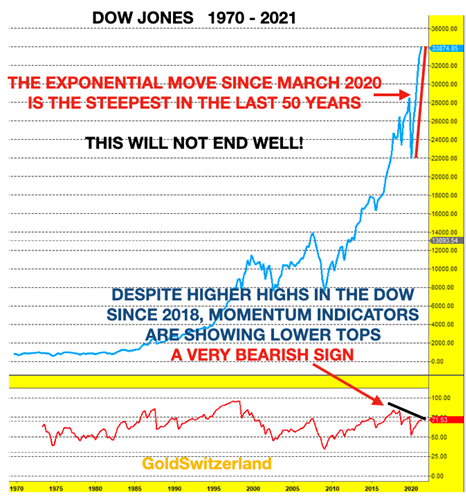 Gold is still undervalued and there are great prospects for its growth. 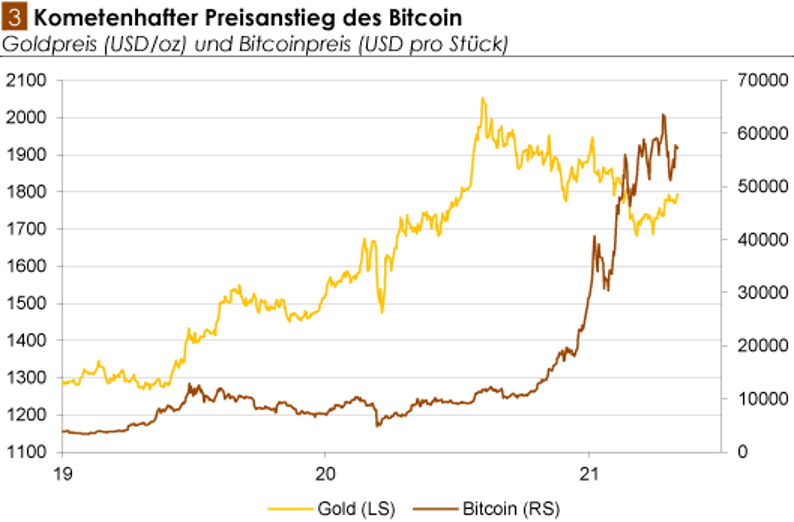 The problem was discovered in London, where it was falsely shown that there is a surplus of 3,301 tons in the vaults and that this was an increase of 11% in March 2021. The LBMA issued a statement that it was a wrong data transfer, stock exchange traders believe that it is deliberate speculation. 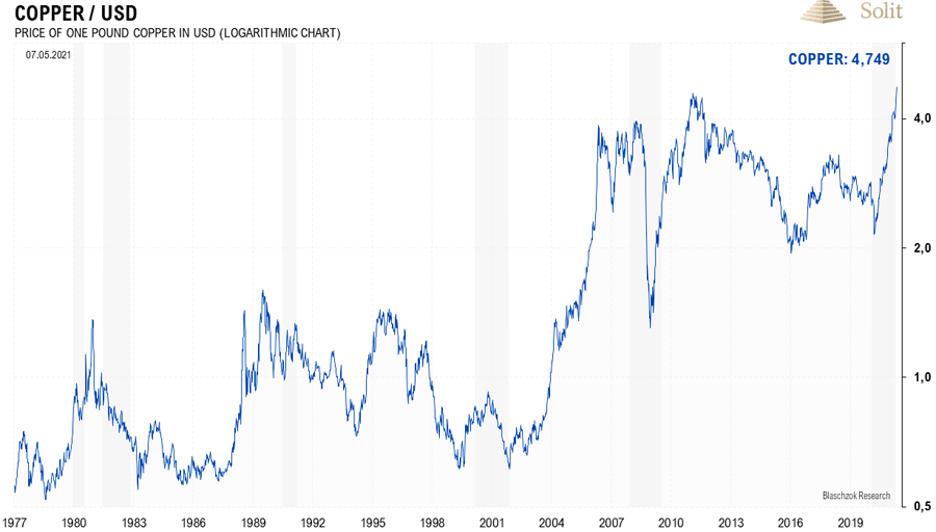 By printing dollars and euros without cover by the Central Banks, it leads to an increase in the prices of raw materials. 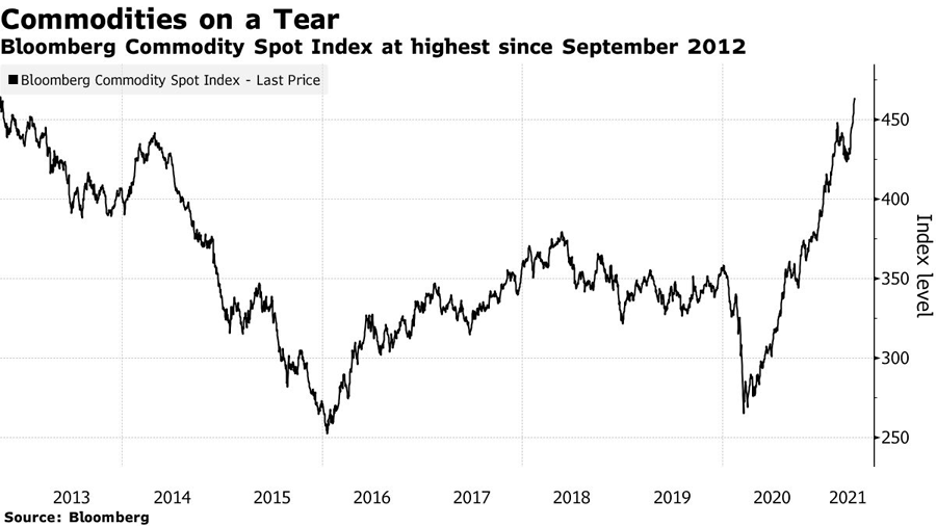 Small and inexperienced investors lost $ 10.2 billion in the fall.

Accordingly, the money flows from small to rich and big players.

TESLA will no longer accept bitcoins for the sale of its electric cars. Elon Mask speculated on what he wanted by buying bitcoin, doubled the company’s value, and earned $ 101 million.

Bitcoin has risen 100% since the beginning of the year. 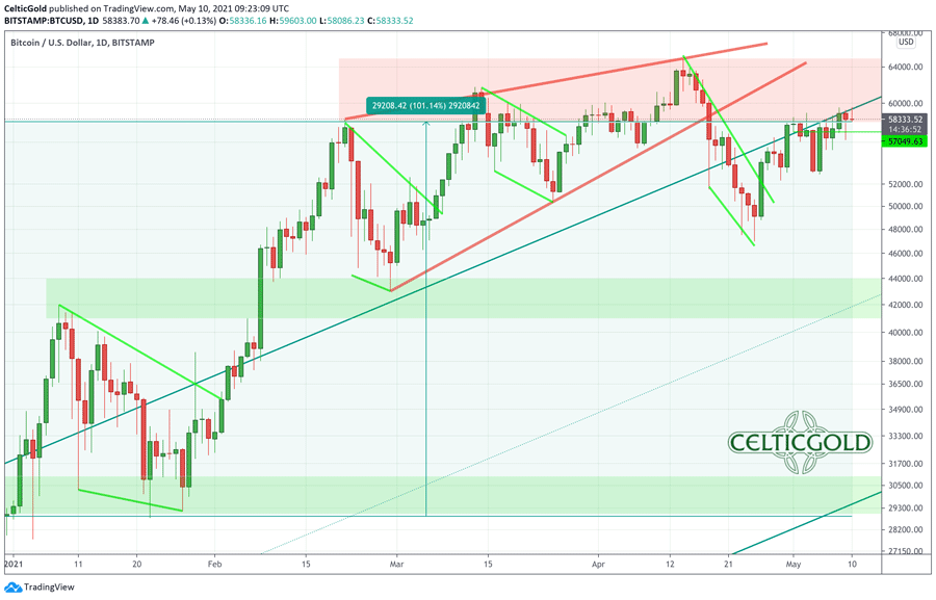