There are growing shortages in the US market. Lack of wooden pallets for transport, boards, and nails. Trade transport and construction endangered.

There is a megadrought in the western part of the country, agriculture lacks water, which will affect the price of food.

Inflation spiraled out of control and exceeded 20%. The growing fear of hyperinflation. 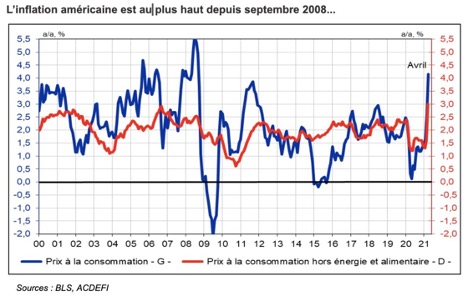 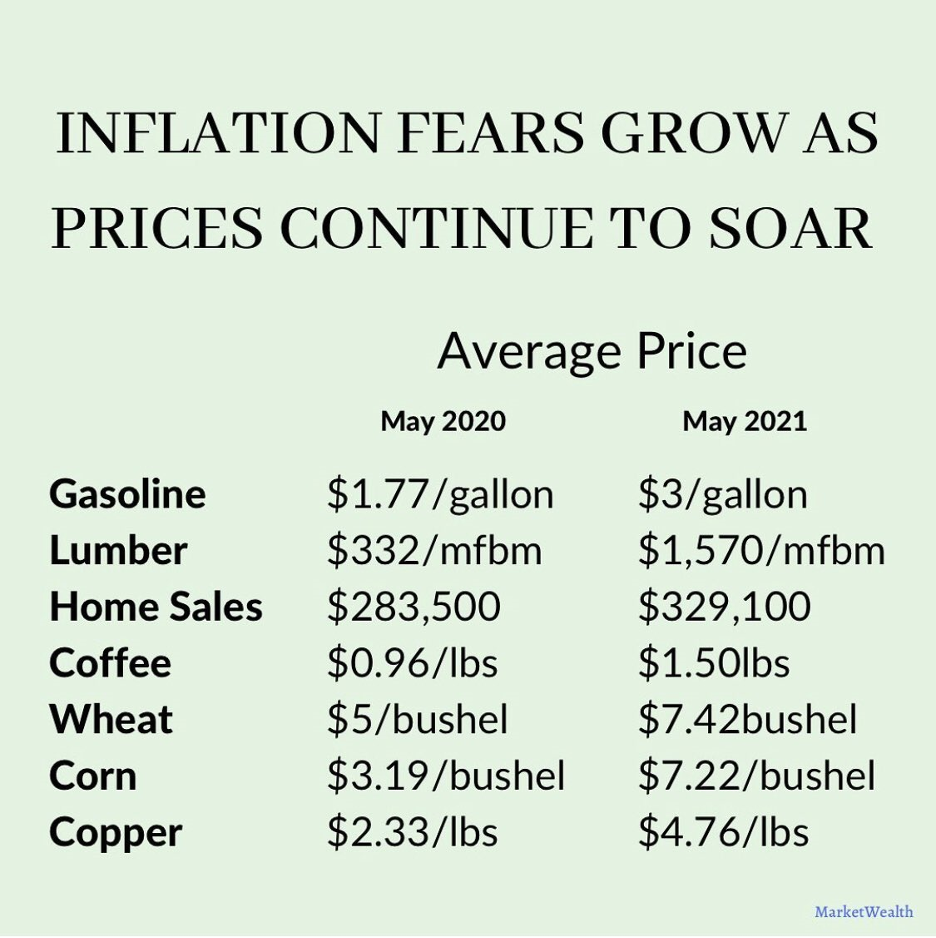 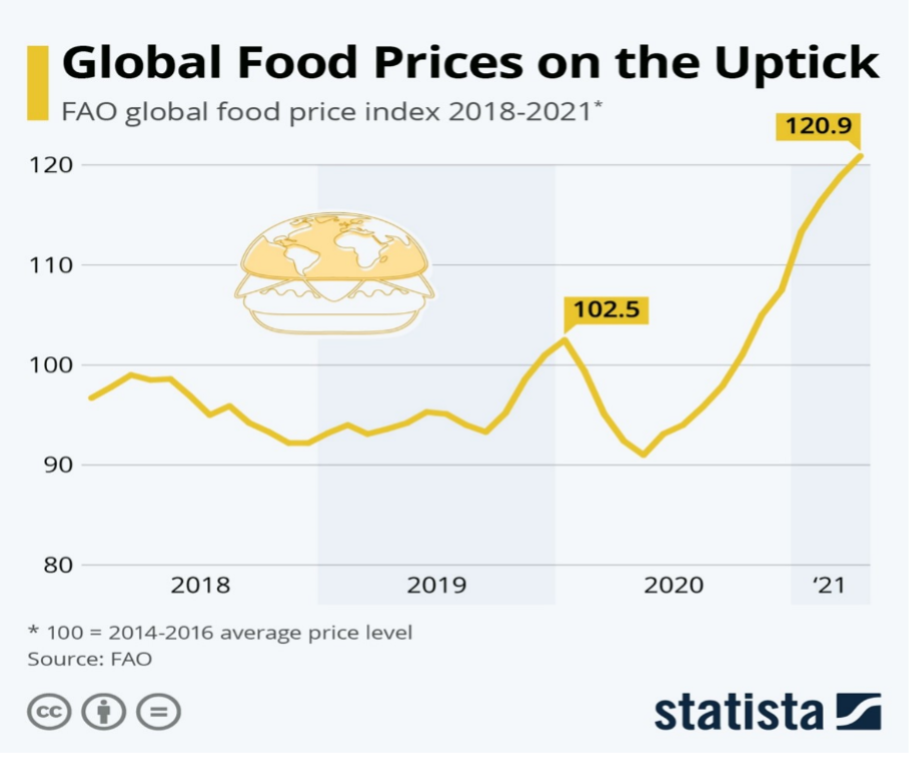 Due to the cyber-attack on the pipeline in the eastern part of the country, over 10,000 gas stations were left without gasoline, there was a huge panic, queues were waiting for gasoline, citizens took gasoline in bags and endangered safety, so the state had to intervene to ban gasoline filling in bags. 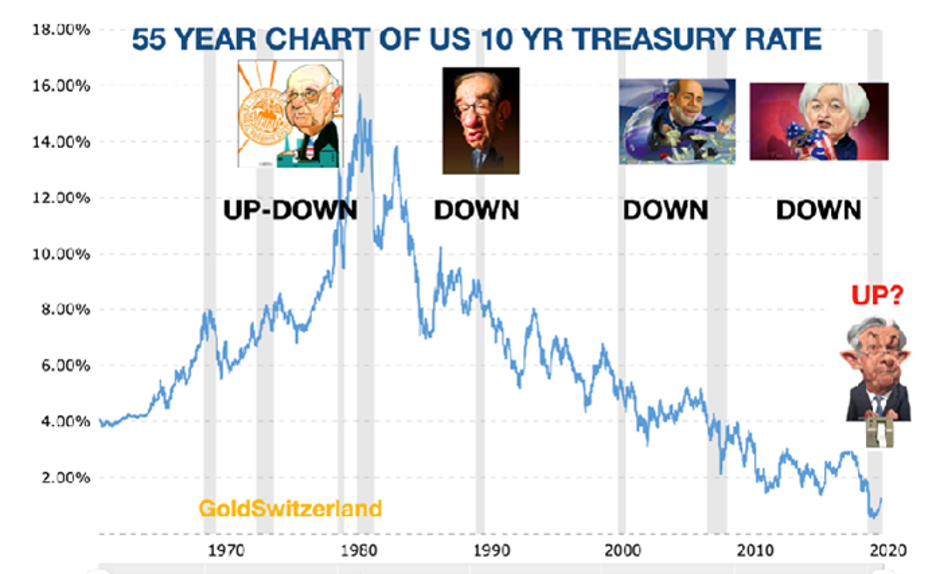 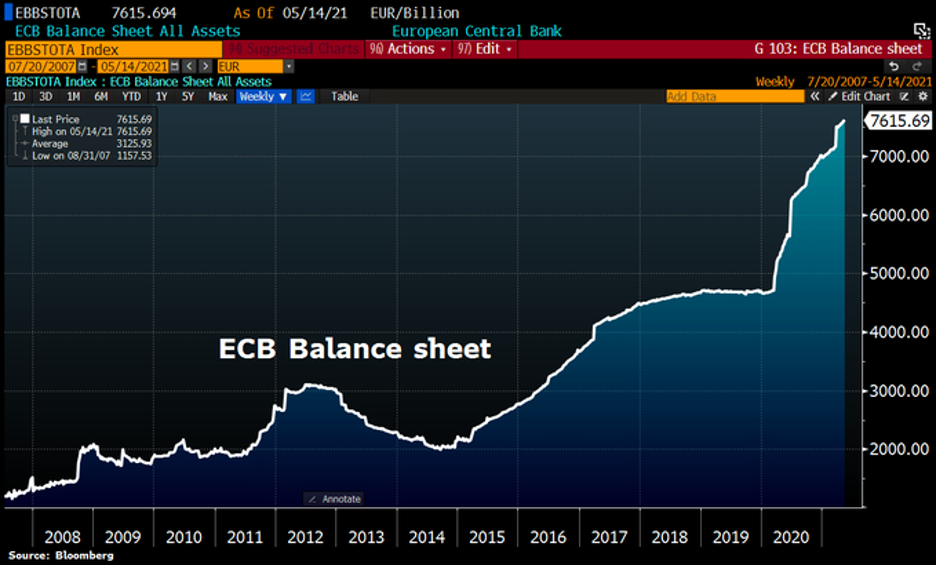 Russia’s central bank is fleeing from the dollar to gold reserves. 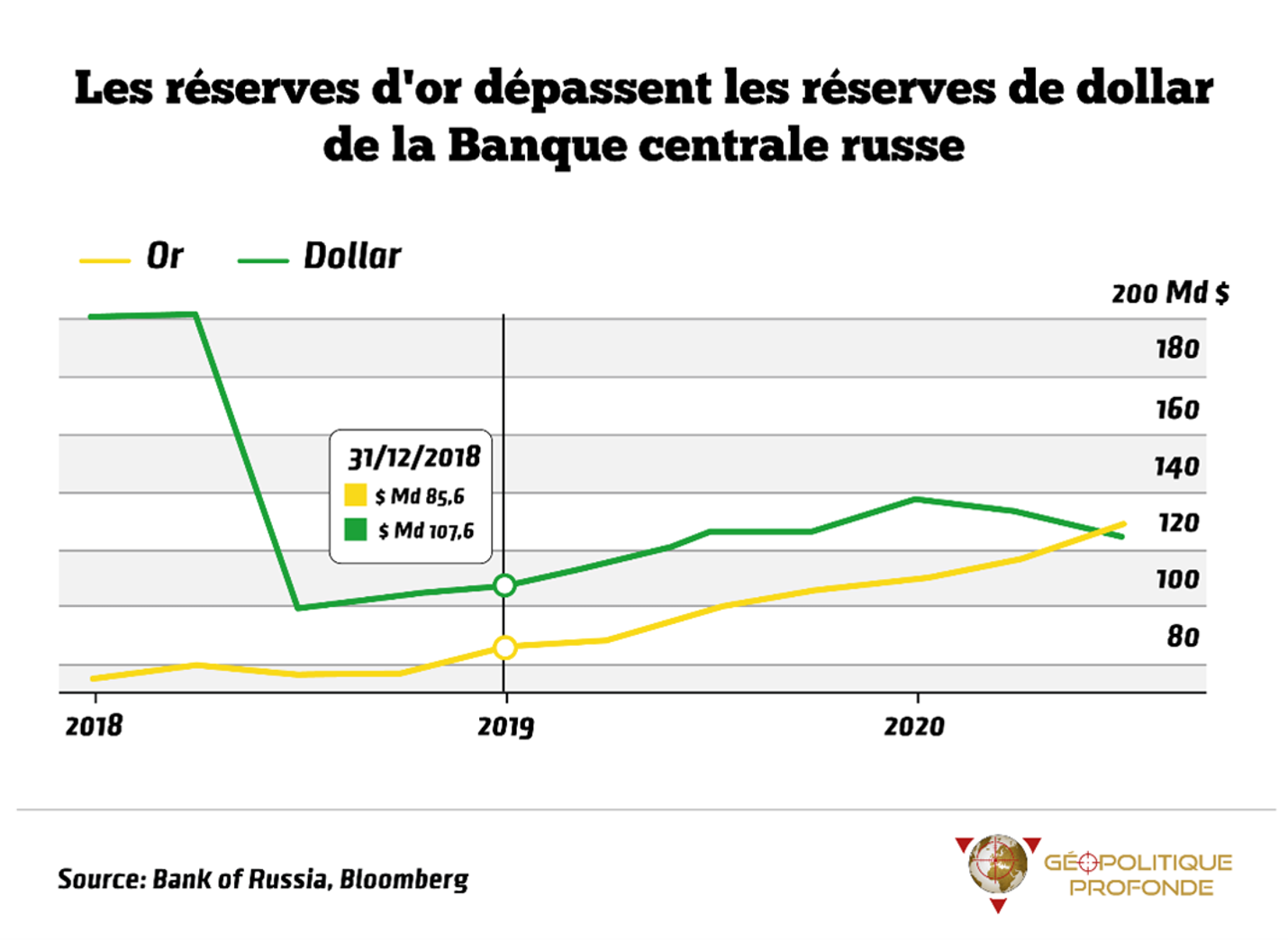 It is a good business to take a loan for a house of 1 million francs, have an annual mortgage of 11,000 francs, and rent out the house so that you achieve a triple yield per year.

Official statistics show that consumer prices rose by 0.6% per month. 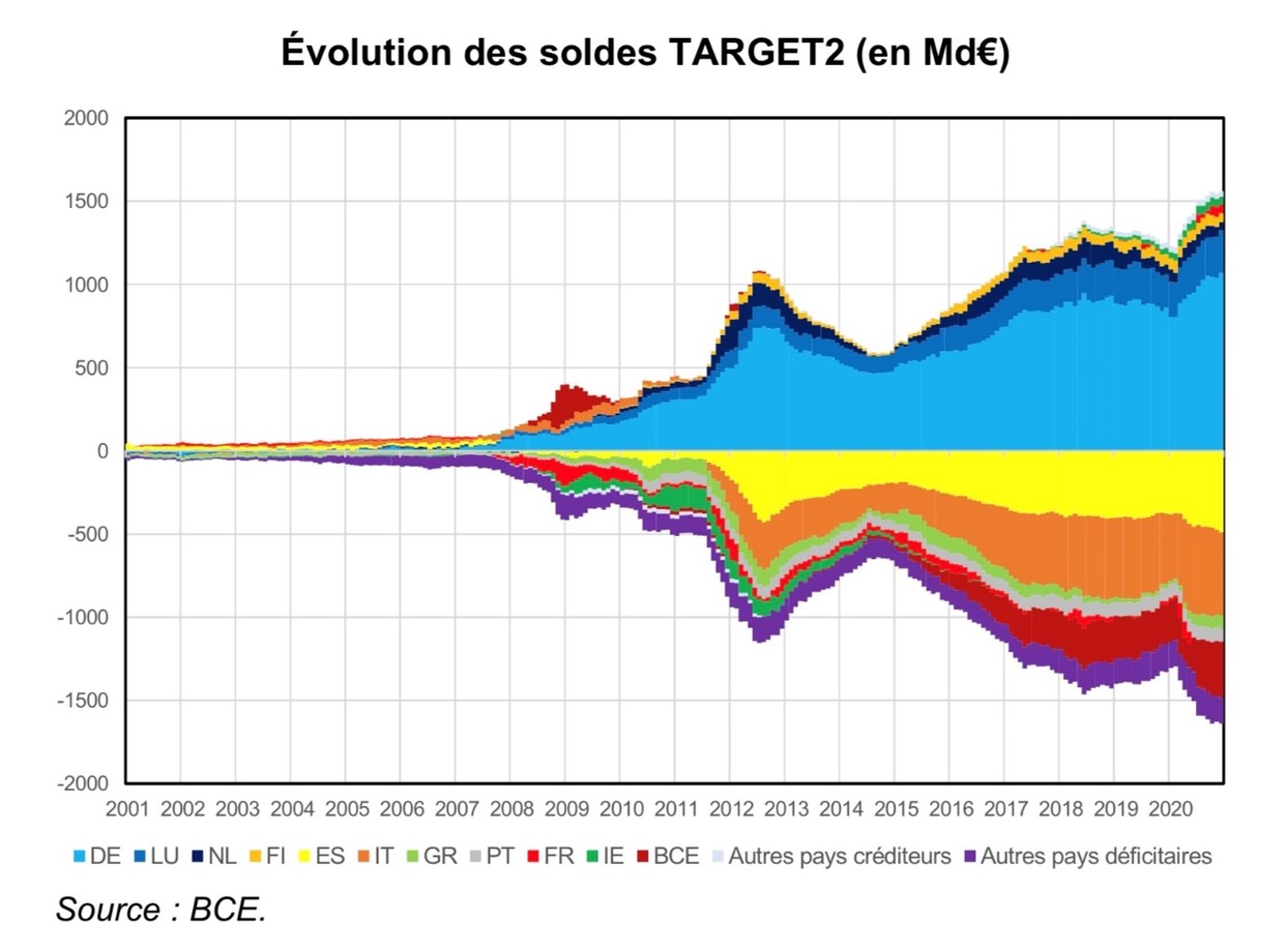 The Bundesbank owes 1,100 billion euros or 32% of Germany’s GDP in the name of other EU citizen’s savings.

The bubble has inflated, but central banks continue to inflate it with new money.

Iran has appeared on the world market with its oil.

The movement of the dollar in half a century: 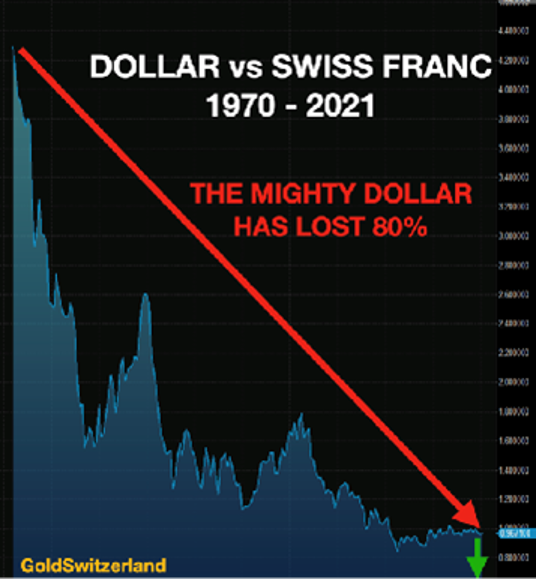 The movement of the dollar towards gold in 20 years. 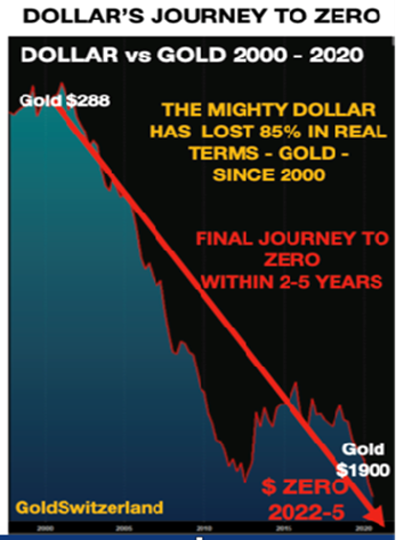 The Central Bank of China has confirmed that digital currencies must not be used for payment purposes because they are not real currencies, many currencies have lost value.