Various incentives to the population have led to people not wanting to work and hence the current high demand for labor.

According to the Bank of America‘s estimation, workers who earned up to $ 32,000 a year would not work and intentionally remain unemployed.

At the moment there is 8 million less labor force than before the pandemic because they will not return to work.

Biden plans to propose a budget for 2022 of 6,000 billion dollars, which is the largest amount of the budget in the history of the United States.

The public deficit will not be reduced until 2030. 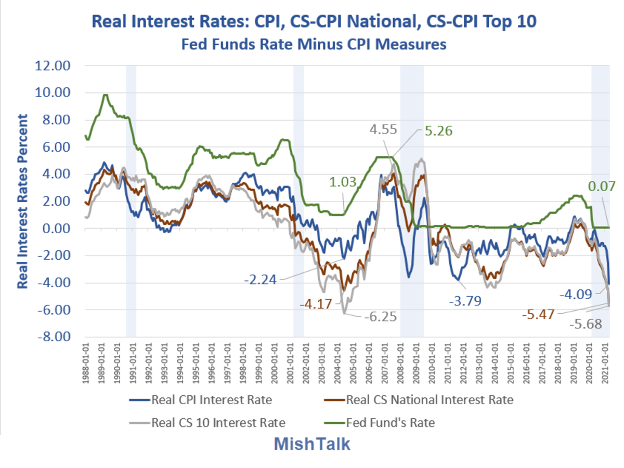 The population of the planet

The growth of the planet’s population for the last 12,000 years: 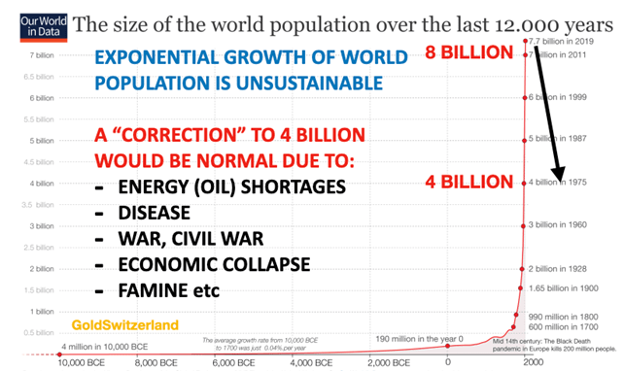 Inflation barometer – growth tendencies, basic effects, and supply bottlenecks due to economic reopening are the driving forces of inflation for 2021. However, in the meantime, prices have risen sharply in certain segments. Because there is already a lack of containers, semiconductors, and other industrial goods. The background to this is the effects of the pandemic on global shipping and business planning, which were initially surprised by the depth of the decline in economic activity and the consequent countermovement.

The Russian Federation has passed a law that the National Property Fund, which has a capital of 185 billion dollars, can invest in gold and precious metals.

In the fight against coronavirus, a new drug from the Basel biotechnology company Kinarus is preparing to break into the market. It can be taken in tablet form and is very likely to be effective against all coronavirus mutants. It works in all phases of the disease, it is antiviral, anti-inflammatory, and antifibrotic, quoted “SonntagsBlick” Alexander Bausch, the executive director of Kinarus. It is cheaper than current therapy, which makes it affordable for poorer countries as well. The drug is at the beginning of the clinical trial phase and will be tested on over 400 patients in the next few months.

The central bank has decided that the key interest rate will remain at -0.1% and thus strengthen economic incentives for the economy.

The balloon action inflates and threatens to burst. 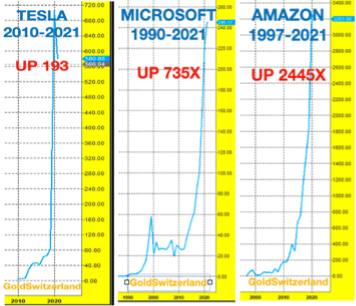 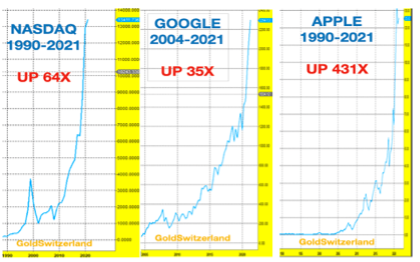 In addition to China and India, Russia will be a big buyer of gold in the coming period, due to the decision for the NFI to start buying gold for $ 185 billion. 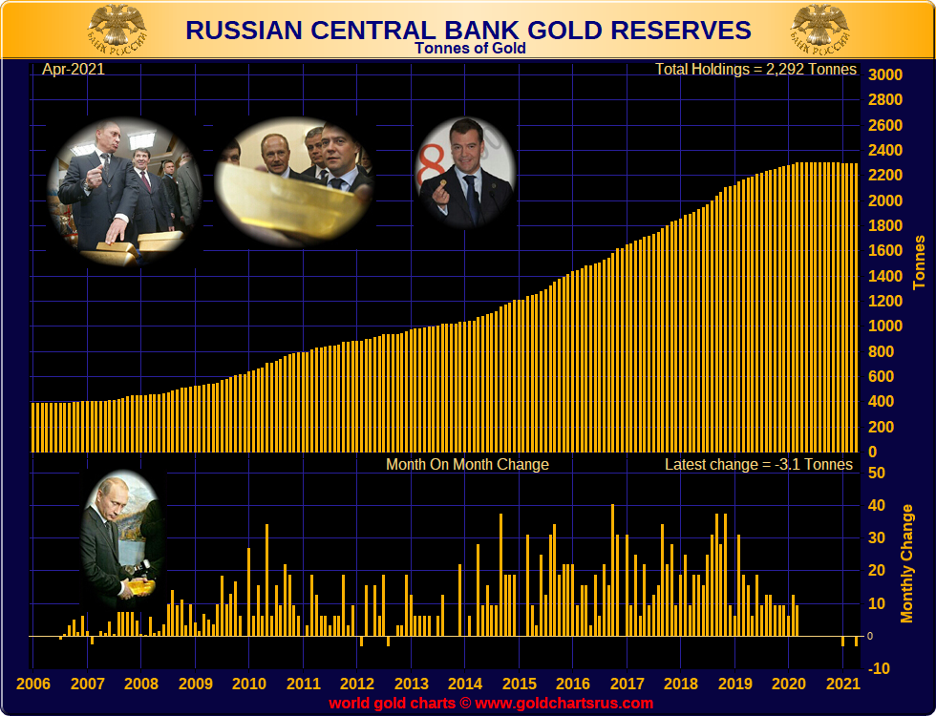 The ruble strengthened slightly against the euro – 89.2535.

The US Treasury Department has announced that it is considering reporting crypto transactions higher than $ 10,000 to ensure tax compliance. If the project gets implemented, it would be a blow to the anonymity of transactions in their favorite property, which is so appreciated by crypto supporters. 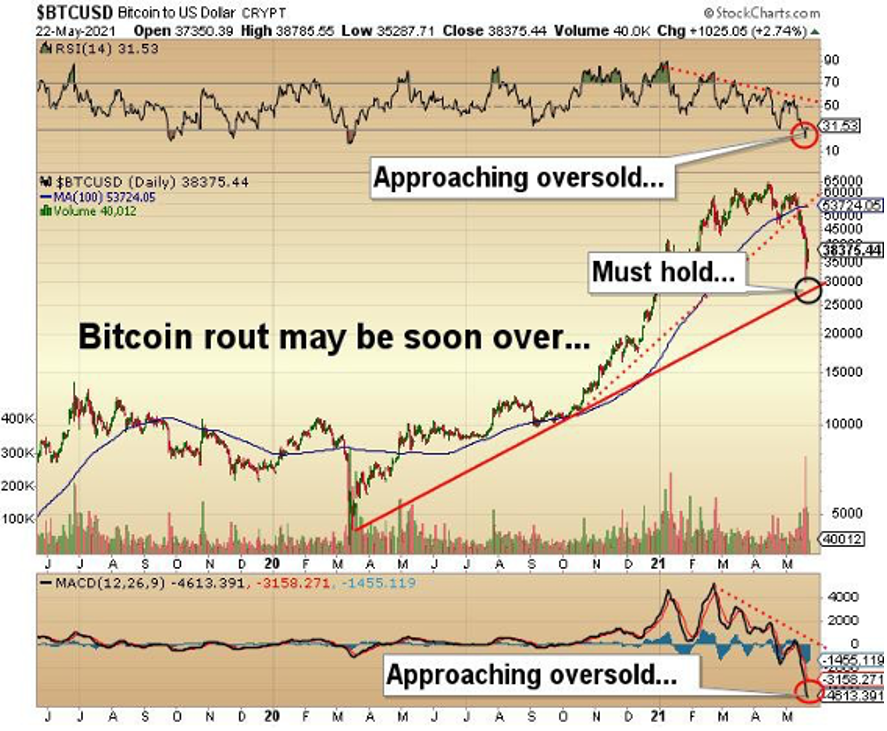 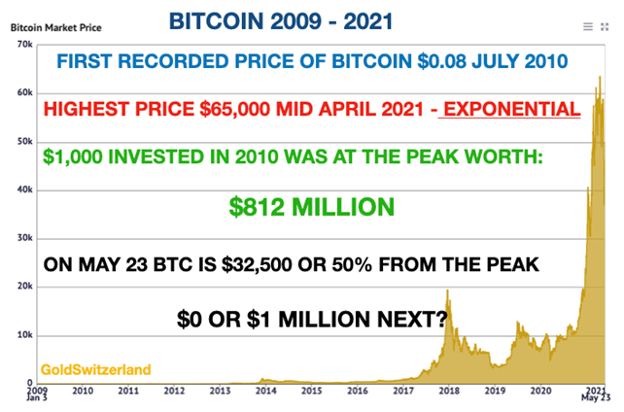