I estimate that the global indebtedness is approximately 700,000 billion dollars.

The Western world is losing its primacy. They participate in world GDP with 40% and world population with 12%.

Although the official inflation is 4.2%, in reality, it is much higher.

Review the jump in food prices: 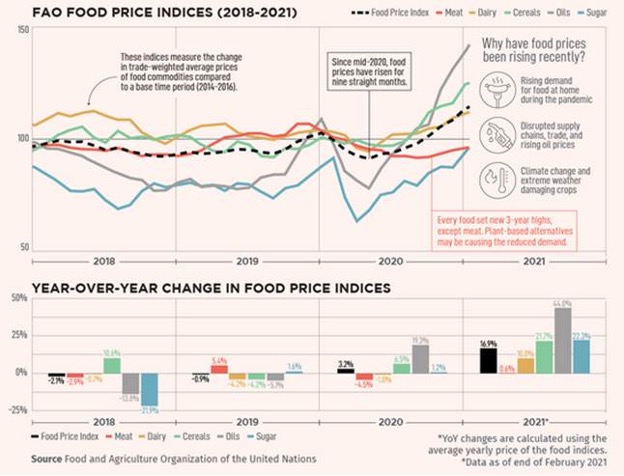 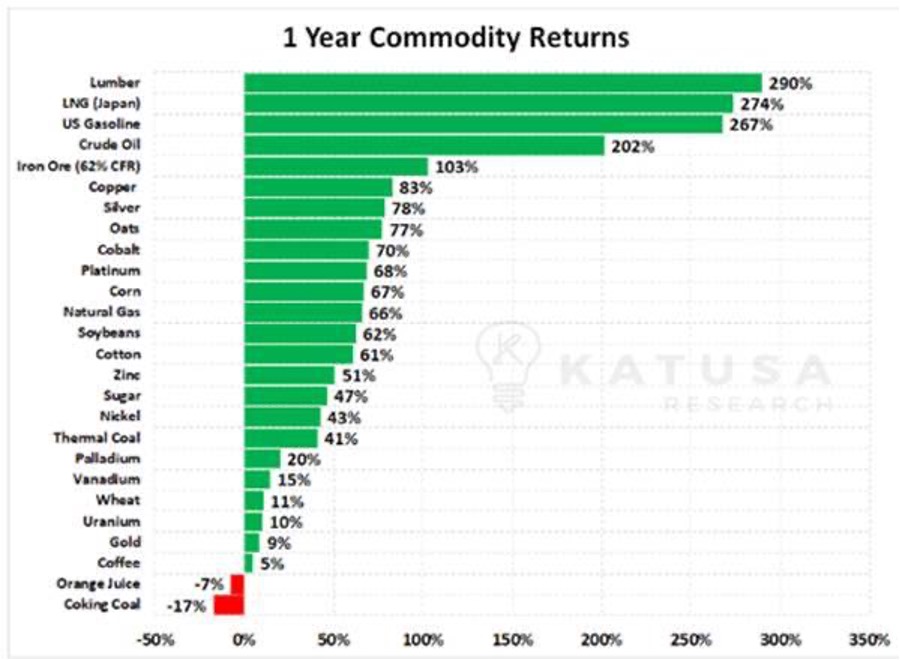 The speed of money is slowing down more and more and this is driving inflation. 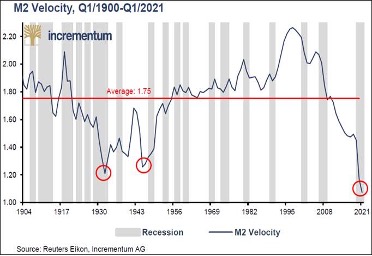 In 1933 and 1946, the speed of money was similarly slow, in both cases, the US government took radical action. In January 1934, the US government devalued the US dollar against gold by almost 70%, and during the period from 1946 to 1951 in cooperation with the Federal Reserve, it conducted financial suppression that limited interest rates to a low level. 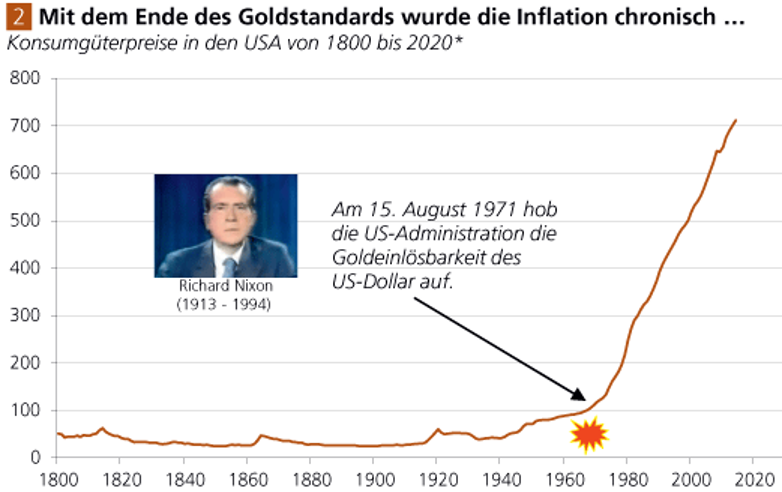 Ludwig Erhard (1897-1977) formulated this experience in striking words: “Inflation does not come to us as a curse or as a tragic fate; it is always caused by frivolous or even criminal policy.” 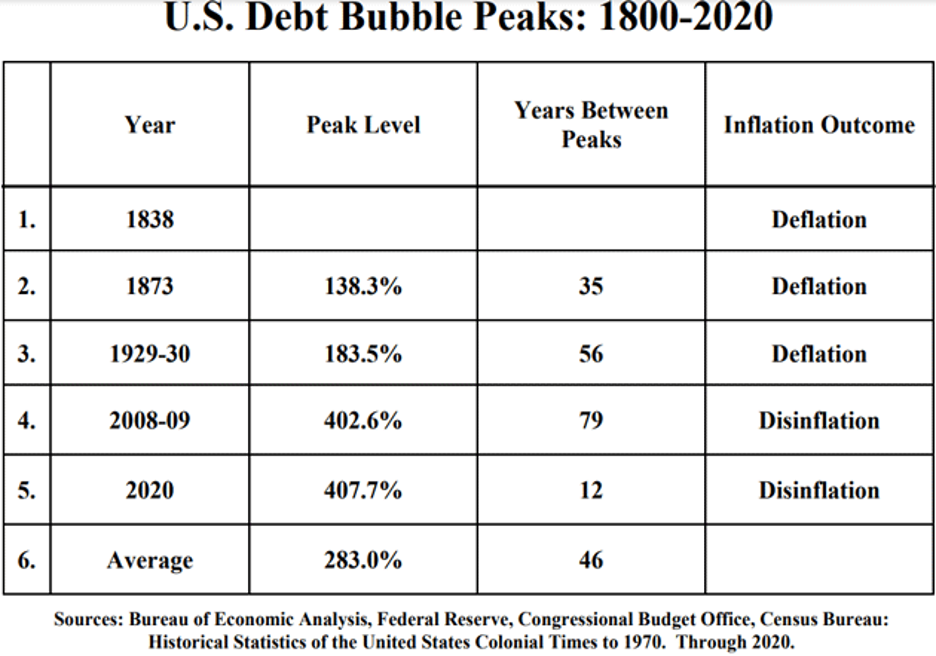 It is estimated that 47% of jobs will be lost due to automation and artificial intelligence.

The federal budget in May is in the minus of 132 billion dollars.

The chart of the index of new orders is on the rise and will continue throughout the year unless it is forced to close in the fall.

The euro has lost since 2000 compared to commodities, houses, the stock market, and gold. 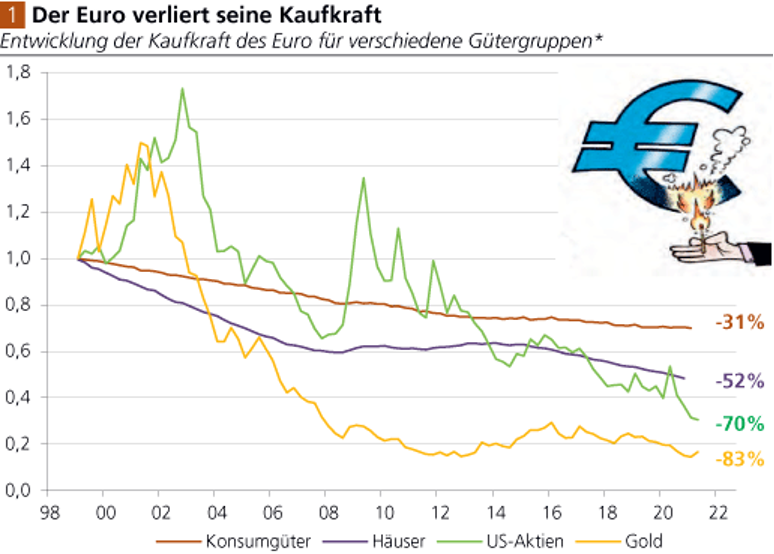 Macron suggested to the G7 that countries sell gold reserves and pay off African debts due to the Covid crises?!?

The volume of lending in May increased by 12.2%.

At the meeting of the heads of state and government of the G7 in Cornwall in Great Britain, Germany will advocate a tendency to be implemented – multilateralism. We will see what that means in concrete terms, but my opinion is that it will demand each country to pursue its policy towards Russia and China.

This is proof of my claim that there is no salvation for Europe if the European economy does not connect with Russia and the countries of Eurasia.

The business research index of large companies fell by 1.4%.

The stock bubble continues to inflate.

After rising to 1912 dollars, speculators lowered the price of gold to 1875 dollars.

It is a question of the moment when the gold will reach the record high from August 2020, when it amounted to 2,070 dollars. 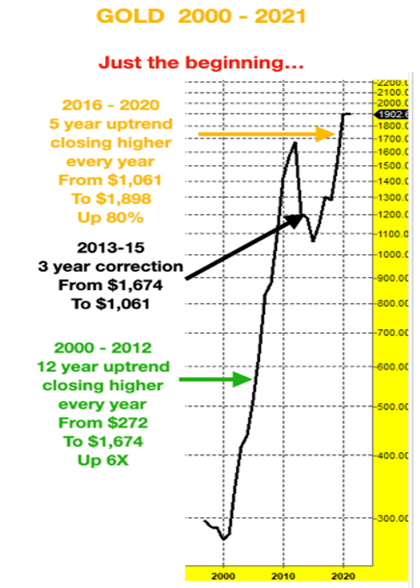 Oil demand is growing, expected to rise to 100 million barrels.