I estimate that the global debt is around 700,000 billion dollars. 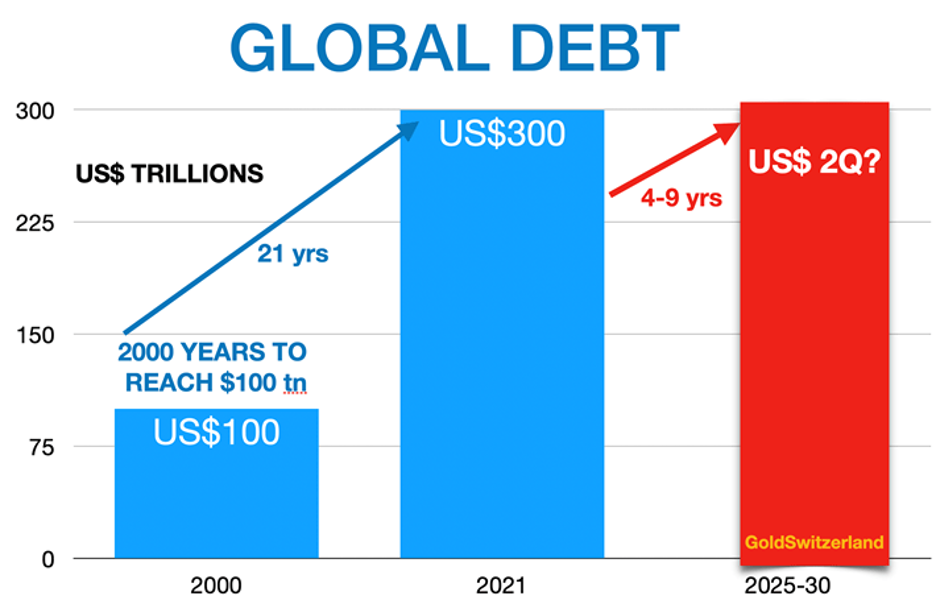 The extent to which markets have lost all connection with real economic indicators is the best example of what happened last week, when Fed governors considered raising the interest rate, due to high official inflation of 5.0% and negative interest rates.

Some governors have called for interest rates to start rising from 2022, but most have maintained that this will happen in 2023.

We see how inflation is officially rising and how the losses, due to low interest rates, are increasing.

The Fed continues to insist that inflation is a passing thing and that there is no need to panic.

I’m not sure the Fed knows what it’s doing.

What will mean the announcement to increase interest rates?

On the large increased debts of the state, companies, and the population, these will be new large levies, which will lead many to bankruptcy.

We will see who will be able to withstand this new interest burden.

Monetary policy cannot be guided by tricks and speculations, as the Fed does, temporary improvements are false and great disappointment and sobriety will follow.

US debt is rising. 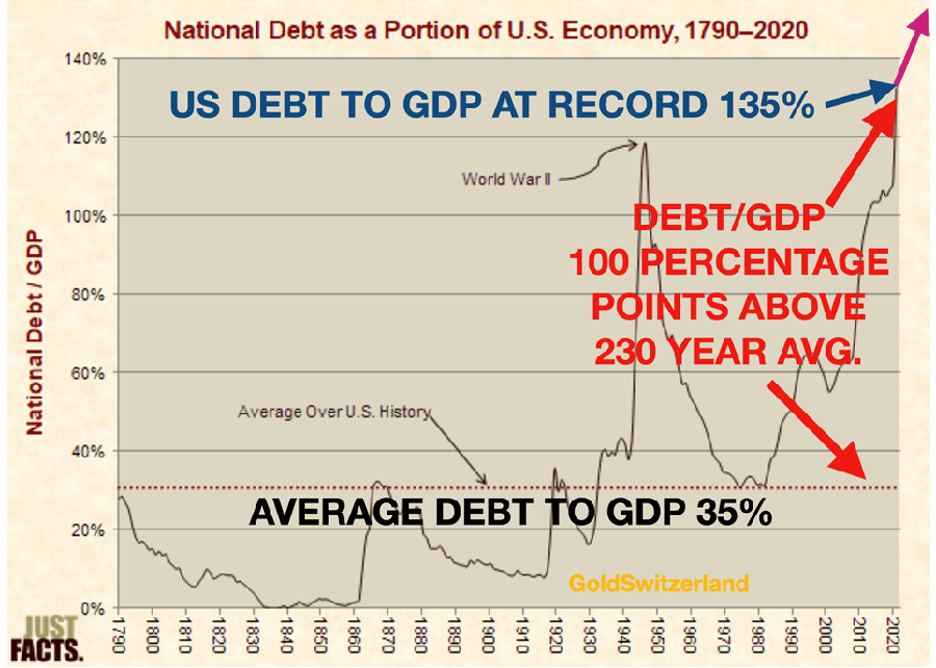 Local elections. Despite the great announcement of Le Pen’s victory, that did not happen.

The year-on-year increase in producer prices – 7.2%.

The central bank lowered the key interest rate to minus 0.10%.

The speculative fall in the price of gold, due to the statement on interest rates, is temporary.

Stay calm and buy gold while its price is low.

China continues to put great pressure on the crypto market.

The National Bank of China has threatened large banks and investors not to use bitcoin.

Chinese authorities have closed 26 bitcoin mine locations due to high electricity consumption.