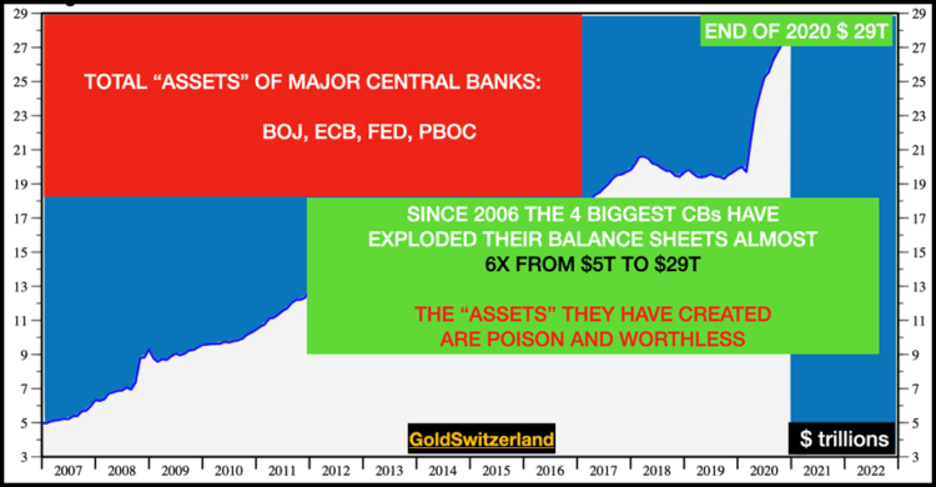 The price of timber dropped from 1,720 dollars to 780 dollars per ton, but the price is still much higher than last year’s price of 450 dollars.

The total assets of the Fed exceeded 8,000 billion dollars, which is twice as much as two years ago. It would be logical if the price of gold also increased, but gold is deliberately kept undervalued in order to strengthen the dollar.

Biden announced a new $ 6,000 billion to support social programs for the poor and unemployed.

The only real economic policy of the Government would be a drastic reduction of public spending and a drop in taxes, but the Biden administration is doing the opposite.

Further division in the US is increasing, the lower 50% of the population owns 0.6% of shares of companies and funds, while the upper 1% owns more than 52% of shares. 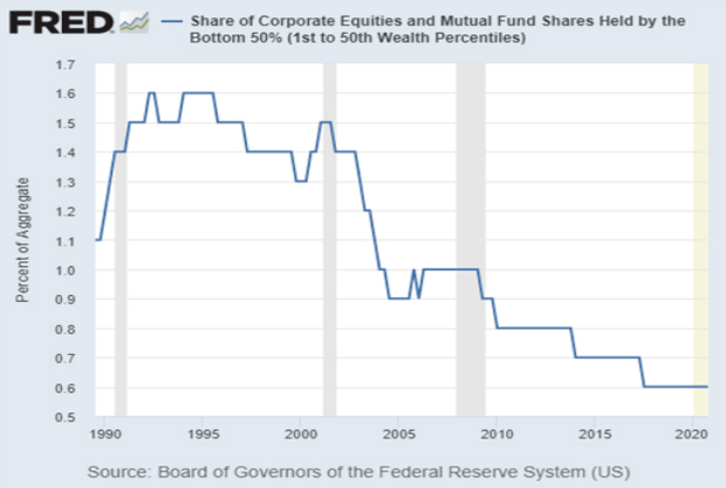 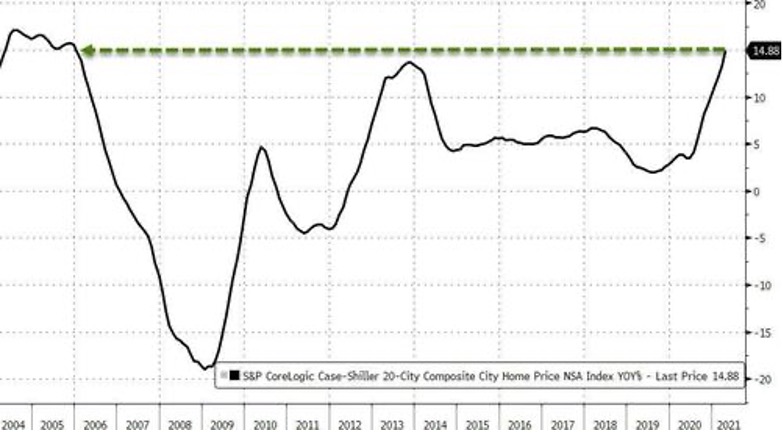 The central bank is announcing a new increase in interest rates from 5.5% to most likely 6% because inflation is the same.

The Franco-German summit with Russia and the attempt to bring the EU closer to economic cooperation with Russia failed because the leaders of some topics voted against such cooperation.

The EU is missing the only chance to save itself.

There are currently 3.2 million patents in the world, while 43% come from China.

China is preparing a golden yuan and is ready to show that it has 20,000 tons of gold.

Does the United States have 8,000 tons of gold, as much as they claim to have? 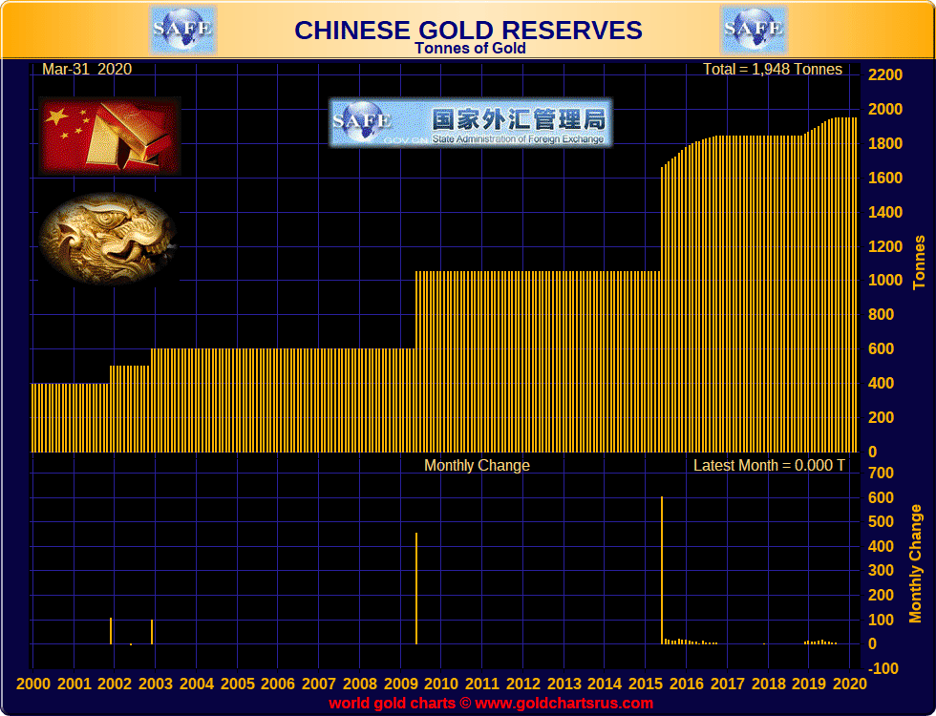 The interest rate did not change, remained at 0.10%.

Inflation down 2.3% in June

The central bank unexpectedly raised the interest rate from 4.0% to 4.25%.

The speculative fall in the price of gold to 1,756 dollars per ounce continued.

The money supply grows exponentially as well as the dollar, interest rates fall, double-digit inflation rises, while the price of gold falls.

It is an unsustainable situation.

The average growth in the price of gold in the last 21 years is 10%.

Basel III entered into force on June 28, 2021, so the investment in physical gold from asset class 3 – risky investment, will move to asset class 1 – when there is no risk.

This does not apply to gold in the paper – EFTs. 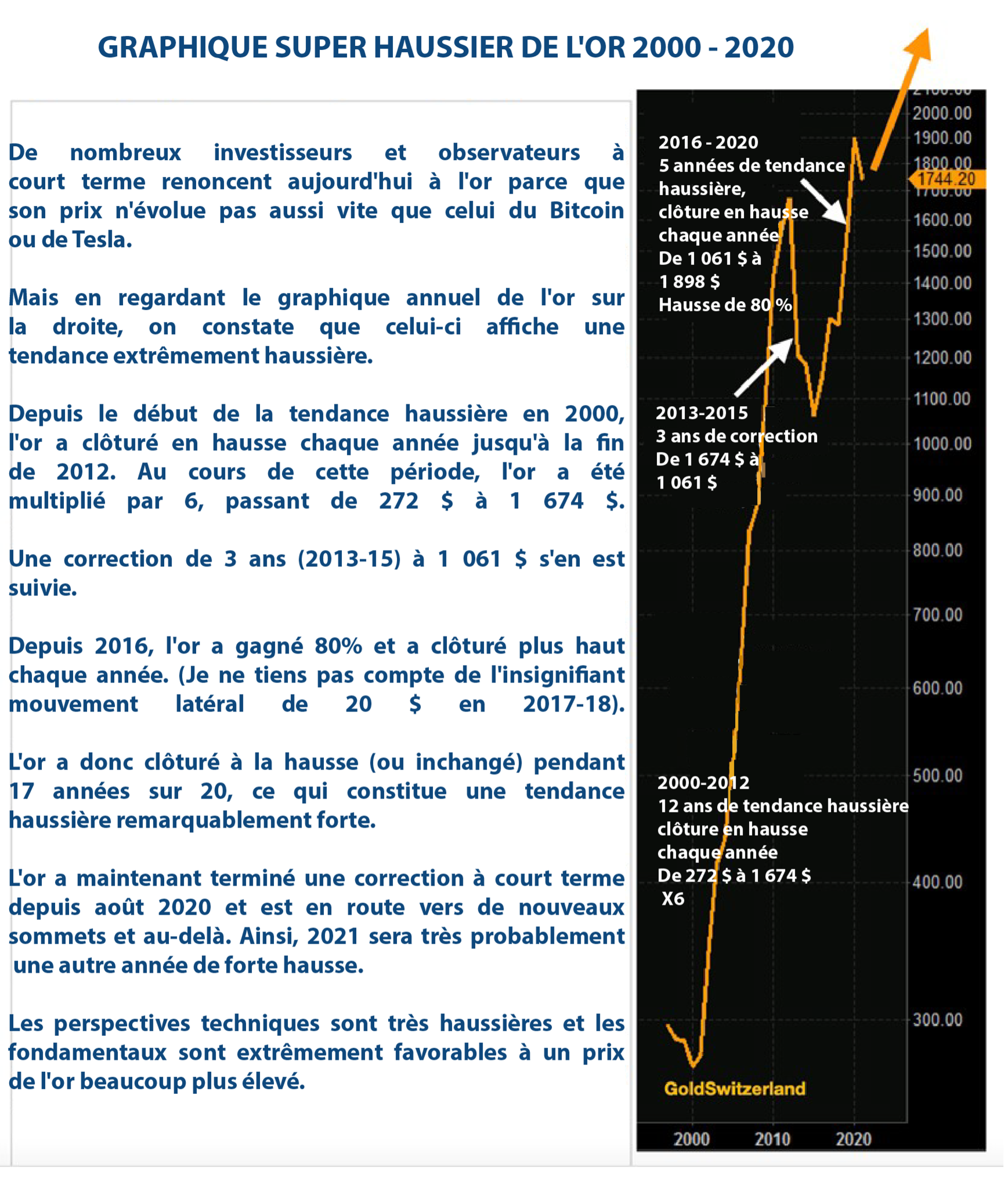 At one point, oil surpassed $ 76 per barrel, but returned at the beginning of the week and remained at $ 74.81 / barrel.

The constant growth of demand for oil keeps prices high. Forecasts are that by the end of the year, the daily oil demand will be 1.7 million barrels higher than the supply.

Saudi Arabia has announced it will increase supply to meet so much demand and prevent price increases.

Russia did not comment, because it is currently affected by the new Covid wave.

The dollar unnaturally continues to strengthen – 1.1879

The ruble in slight recovery against the dollar – 72.6718

In South Africa, investors are losing about 70,000 bitcoins as a result of a mega scam. Founders of Africrypt have disappeared from the crypto trading platform. There is no trace of the founding brothers now. Investors are now worried about their investments worth over two billion euros.