The NGO OXFAM investigated that 2,153 billionaires hold more money than 5 billion people on the planet.

In 1972, the MIT scientific team did a study, based on the development of capitalism so far, when the system would collapse and concluded that the collapse would follow in 2040.

However, due to the accelerated printing of dollars and euros without cover, capitalism reached a collapse in August 2019.

The pandemic was declared to cover up that financial collapse.

The number of rapes per 100,000 inhabitants in the world is growing:

Real inflation is over 13%.

Research shows that almost 50% of high school students have less knowledge than the D grade.

The average American watches television for 238 minutes a day.

An increasing number of murders and shootings, from the beginning of the year until today – 327 people have been killed. 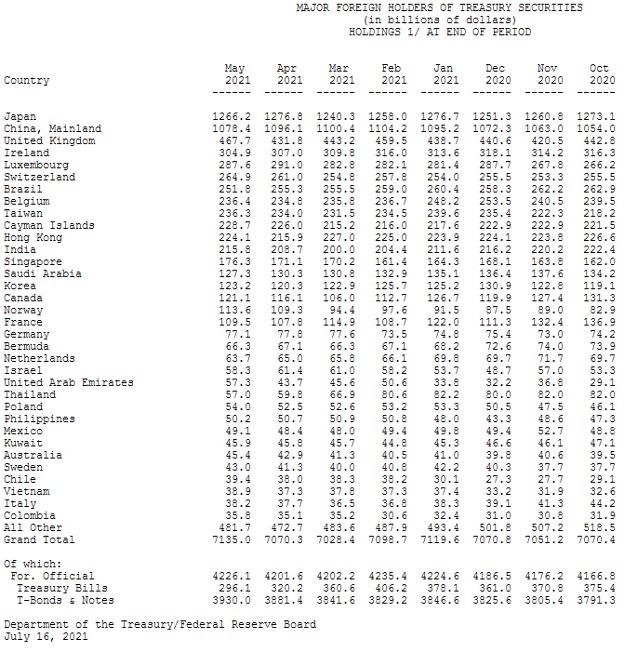 Since June, there have been 45 terrorist attacks on Christian churches and 17 churches have burned down under suspicious circumstances.

The agreement between Russia and Europe for gas supply, which goes through Ukraine, expires in 2024.

The United States and Germany insist that Russia must extend the agreement. Why would Russia have to continue if it is not in their interest?

The combined balance sheet of the Euro system and commercial banks now stands at 47.7 trillion euros and is 409% higher than the GDP of the entire eurozone.

The ECB is working intensively on the digital euro project and intends to completely withdraw cash from payments, which would lead to a complete loss of freedom, privacy, and subjugation of citizens. 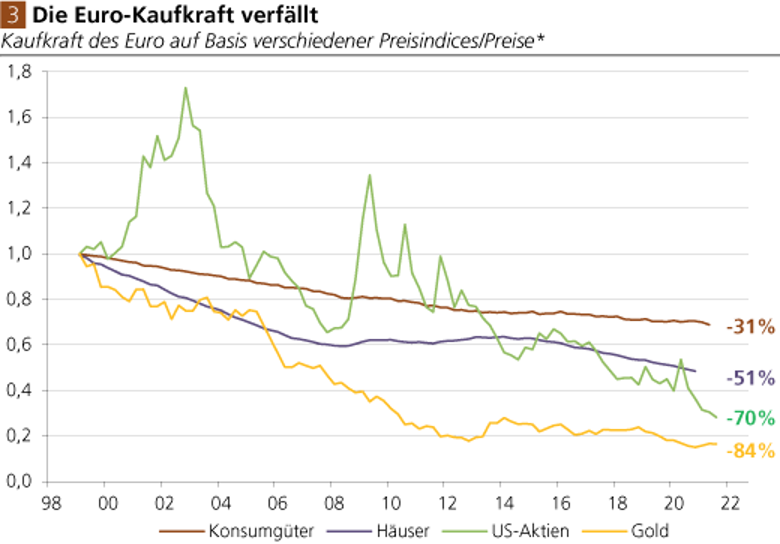 In April and May, industrial production unexpectedly fell 0.6%.

The pound was introduced in 1694 when the Central Bank of England was founded, which was a private bank, then 1 GBP = 12 ounces of silver, today it is 1 GBP = 0.05 ounces of silver.

Young Swiss are financially uneducated, over 41% believe in investing in the stock market.

The ownership structure of gold in the world. 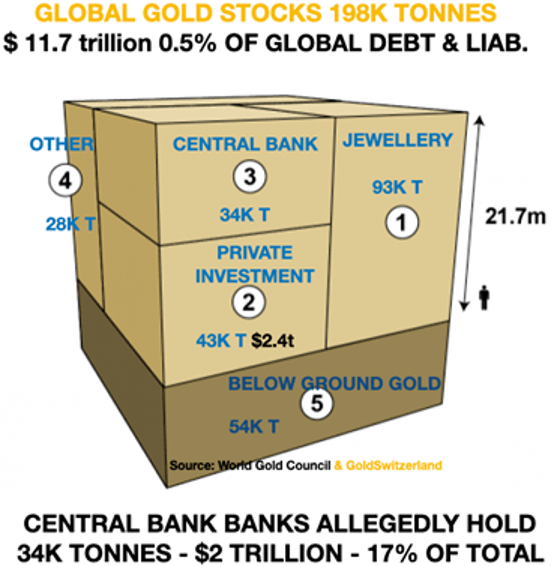 Gold was undervalued in relation to the money supply, the same was in 1970 when it was 35 dollars or in 2000 when it was 300 dollars per ounce 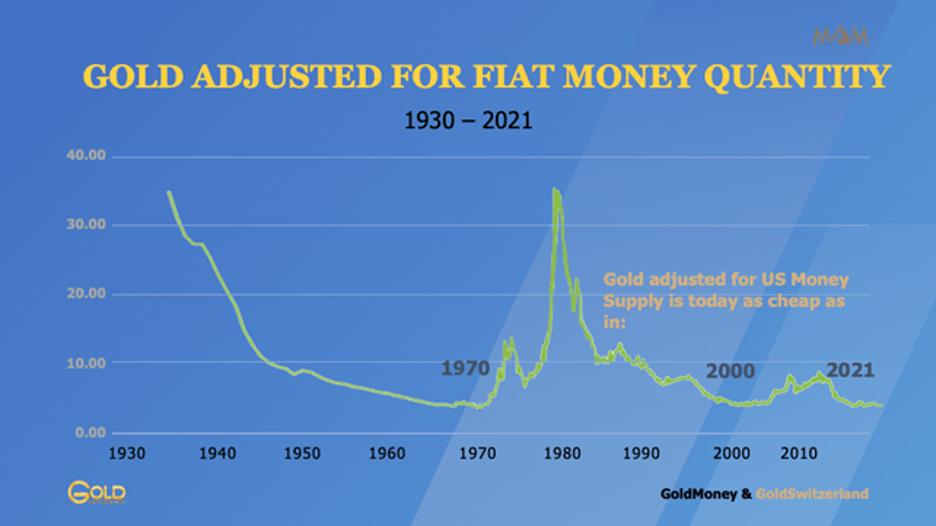 In August, OPEC decided to increase the daily supply of oil by 2 million barrels.

The dollar continues to strengthen unnaturally – 1.1784 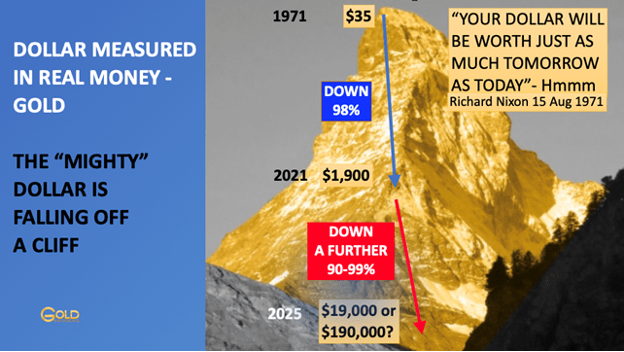