The debt bubble inflated to bursting. 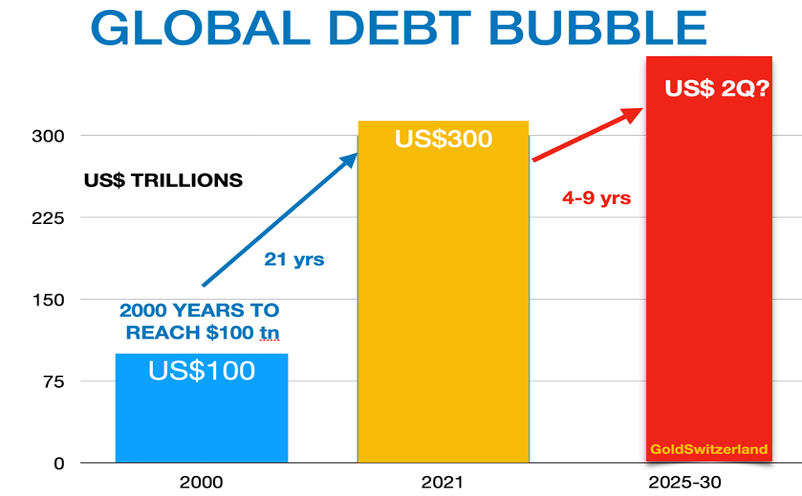 I estimate that today’s world debts have exceeded 700,000 billion dollars.

My estimate is that there is around $ 4 million billion worth of securities. 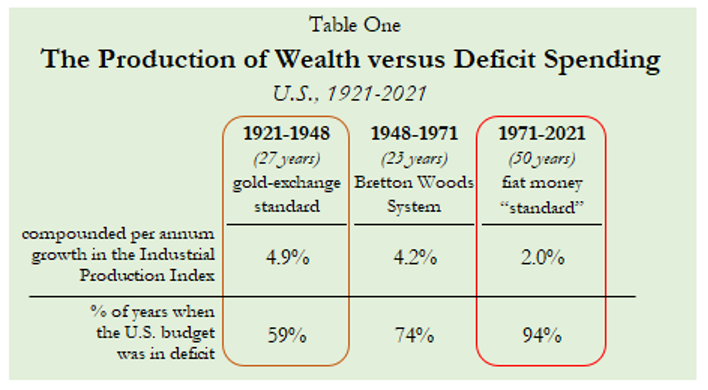 The decline in the world’s purchasing power: 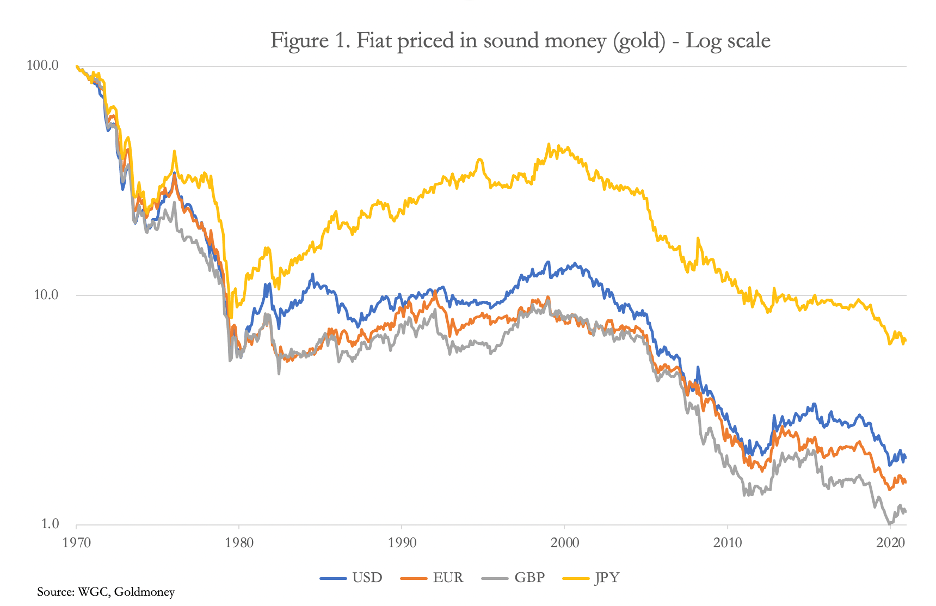 The New York Fed seized $ 1.3 billion in gold from the state of Afghanistan. 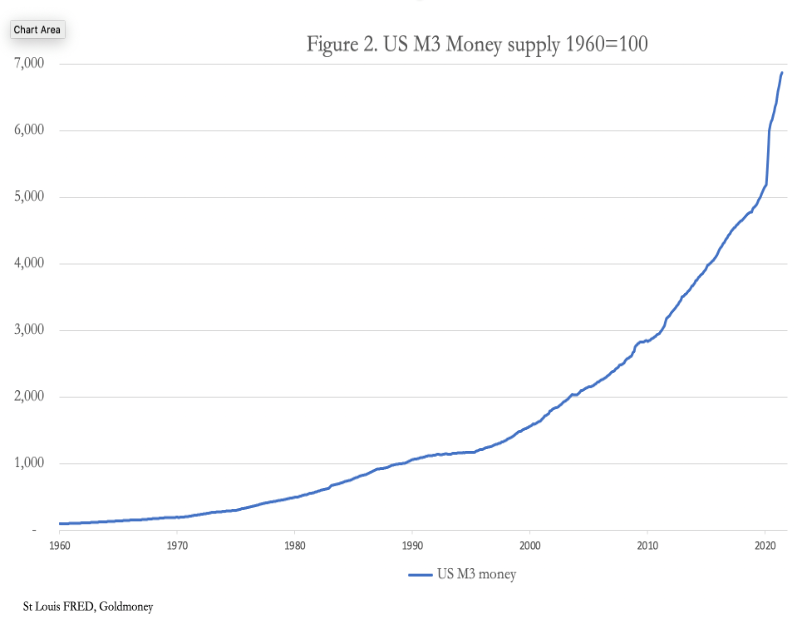 The IMF has provided $ 650 billion in special drawing rights to support countries in the fight against the pandemic.

Huge amounts of fresh money are being injected into the world financial system to prevent a collapse.

Social picture of poverty in Russia:

The law on the manner of subsidizing is written by experts of the hedge fund Black Rock.

Why are they writing that EU law?!

I expect huge corruption in the allocation of funds.

President Si raised the issue of increasing social stratification, demanding that the rich take responsibility for the poor members of society.

For the second month in a row, the business climate index is falling.

Merkel admitted that she misjudged the situation in Afghanistan.

The Ministry of Finance is considering the possibility of introducing a one-time levy on property.

The Taliban have won, but now a harder job awaits them to rule the country.

The value of the world stock markets is 118,000 billion dollars.

After big falls, due to the speculation with $ 4 billion in gold papers, physical gold was not traded and remained at $ 1,795 / ounce.

Fifty years since the abolition of the gold standard – August 15, 1971.

Central banks buy gold. Did you think why? 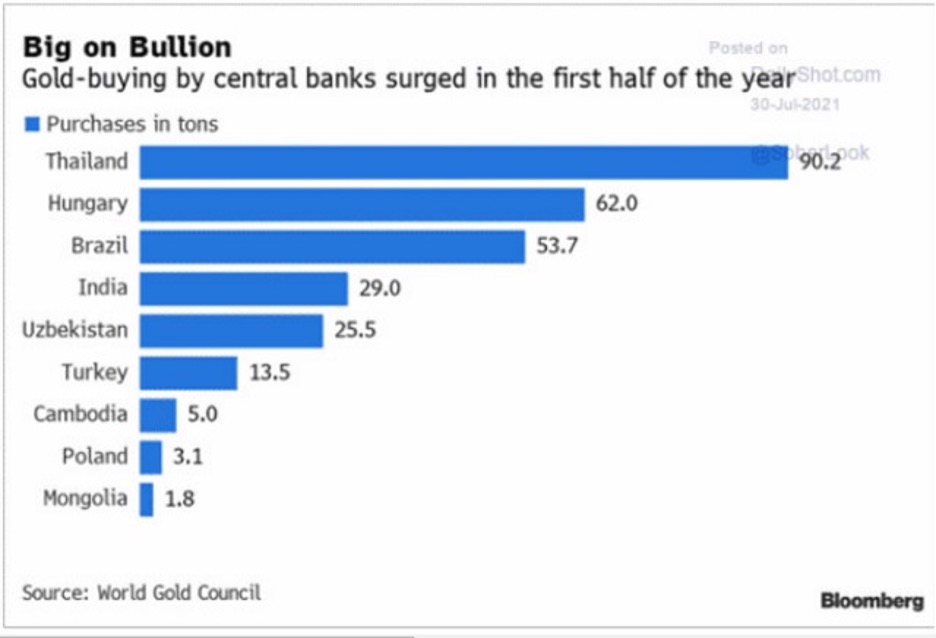 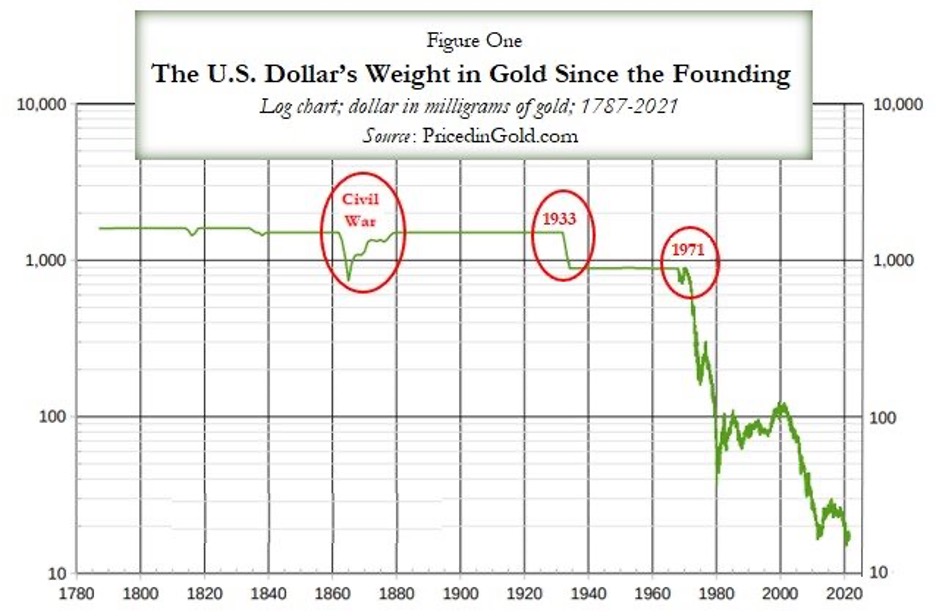