Food and Agriculture Organization of the United Nations (FAO) stated that food prices rose by + 32.9% in one year. 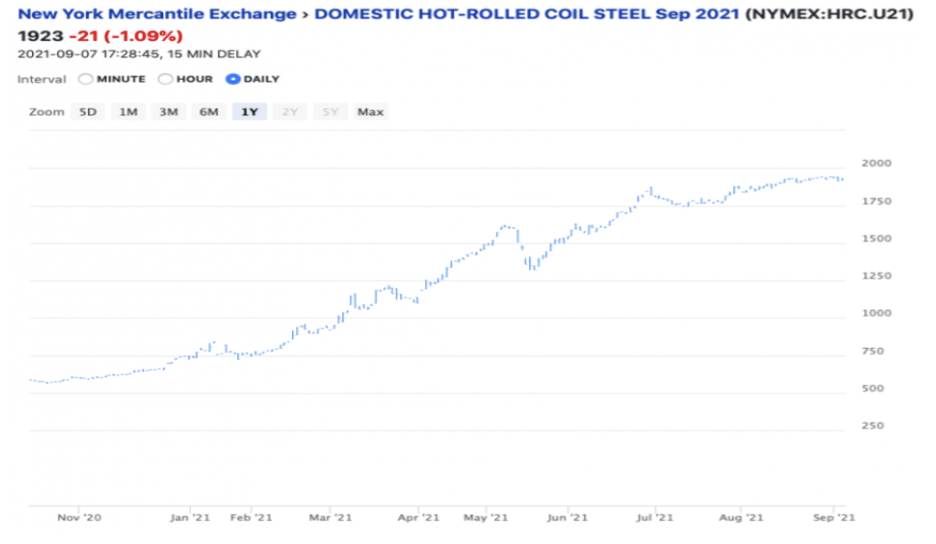 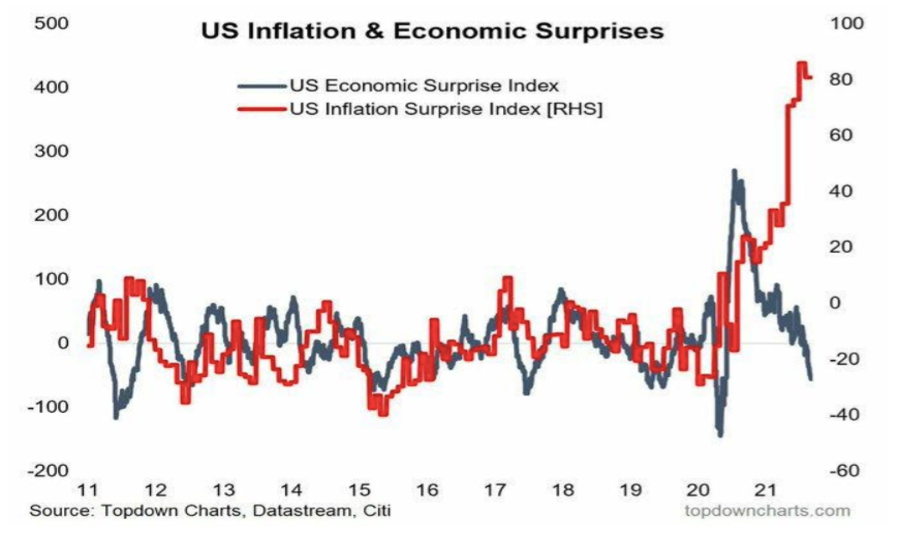 The bond market trades 85% with negative interest rates due to high inflation.

The Fed says inflation is temporary. 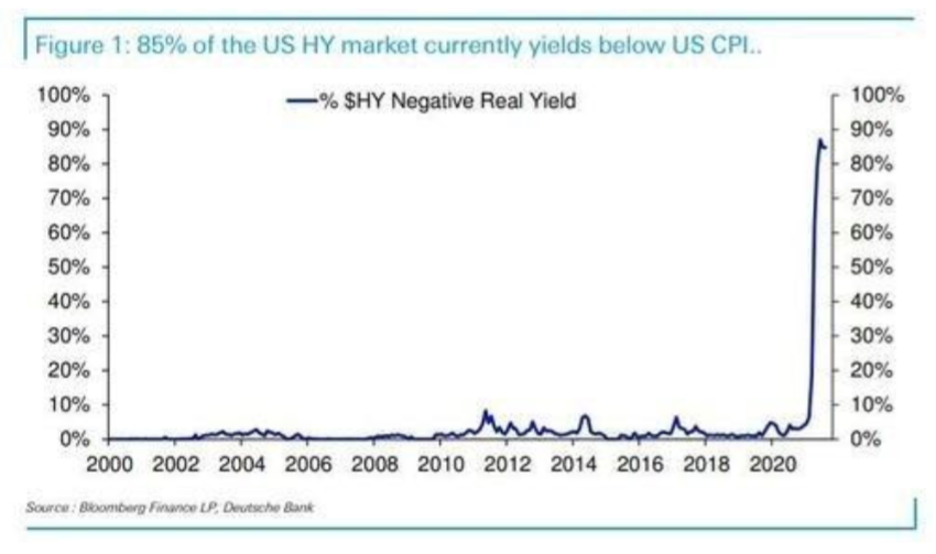 Big shortages in stores are a novelty for the citizens of America.

Shortages of goods and increasingly empty shelves will become an integral part of the crisis.

There are over 9 million jobs that no one will apply for.

Social assistance for the unemployed in the pandemic and the throwing of freshly printed dollars from helicopters destroyed the labor market.

There are no truck drivers, port workers, waiters, and all other physical workers.

Biden’s decision to lay off everyone in health care, who will not be vaccinated, will lead to the collapse of health care. 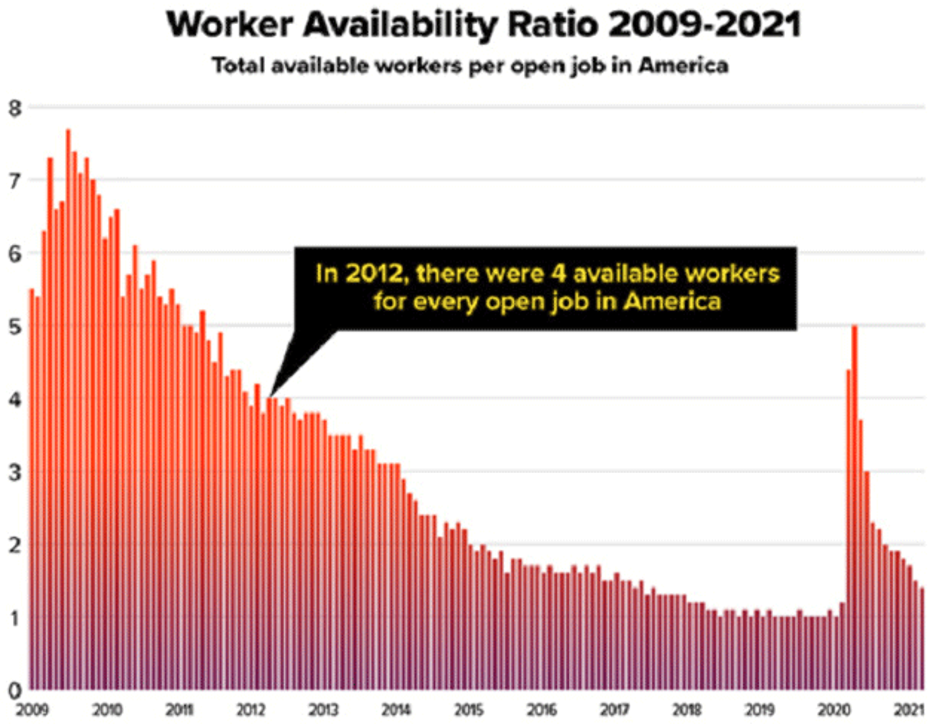 America has 20 million people who have been convicted of a crime and have problems getting a job again after serving their sentences.

Real Estate – The price of real estate is 27% higher than at the time of the inflated mortgage bubble in 2006 after which on August 19, 2007, there was a collapse in real estate prices.

Currently, the Fed has created liquidity of 6,100 billion dollars. 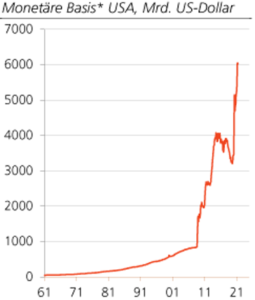 The central bank increased the reference interest rate from 6.50% to 6.75%.

According to the National Bureau of Statistics, coal consumption in the period 2019-2021. increased by 4.1%, while electricity production increased by 7.4% 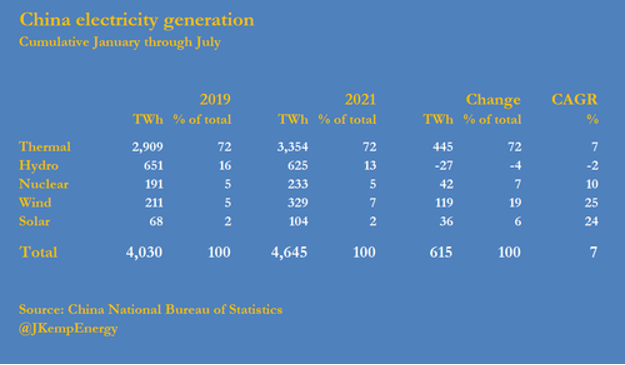 The unofficial estimate is about 10%.

According to the analyzes of the Mises Economic Institute, the prices of all shares are inflated by over 30%, seen in the ratio of the capitalization of the stock exchange to GDP. Shares would have to fall over 60% to return to their real value.

Will the decline in shares start in October 2021 ?!

The mysterious US public company PALANTIR Technologies, which collects and analyzes vast amounts of data for the CIA, other secret services, such as NCA, FBI, and the CDC state administration, works directly for the US government, which forecasts political and economic developments, in August 2021 bought gold bars for $ 50.7 million to protect itself from the upcoming Black Swan. The name “Black Swan” is used for the impending collapse of the financial markets.

That is why the prices of gold are falling, so that rich companies can buy.

El Salvador from September 07, 2021 introduced Bitcoin as a legal tender.