The cycles of empire collapse: 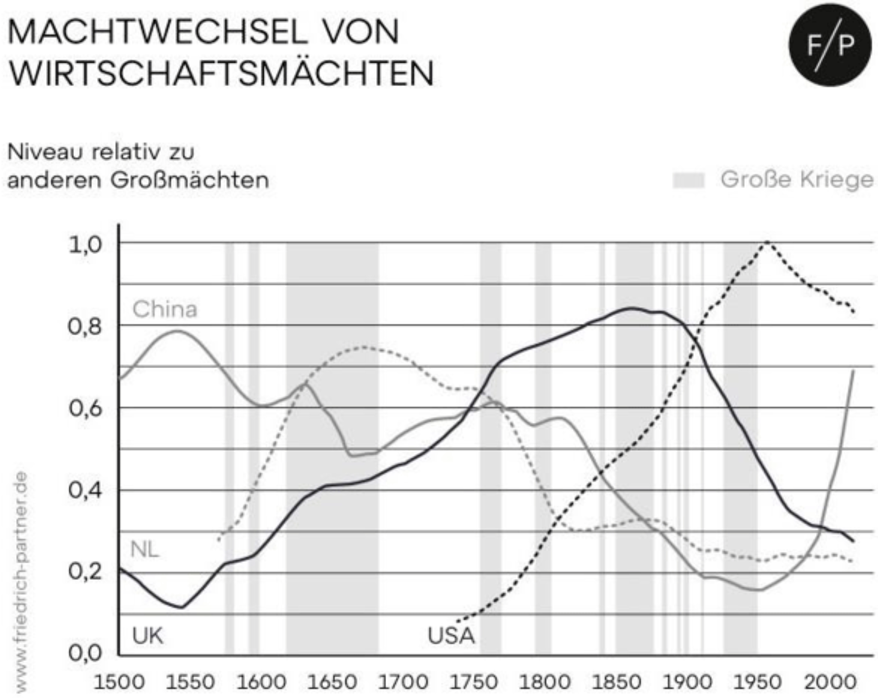 In the first half of 2021, 56% of electricity production of 258.9 billion kWh comes from coal, natural gas, and nuclear energy production, which corresponds to an increase of 20% (year-on-year).

American soldiers are present in 85 countries and make huge costs for the declining American empire. 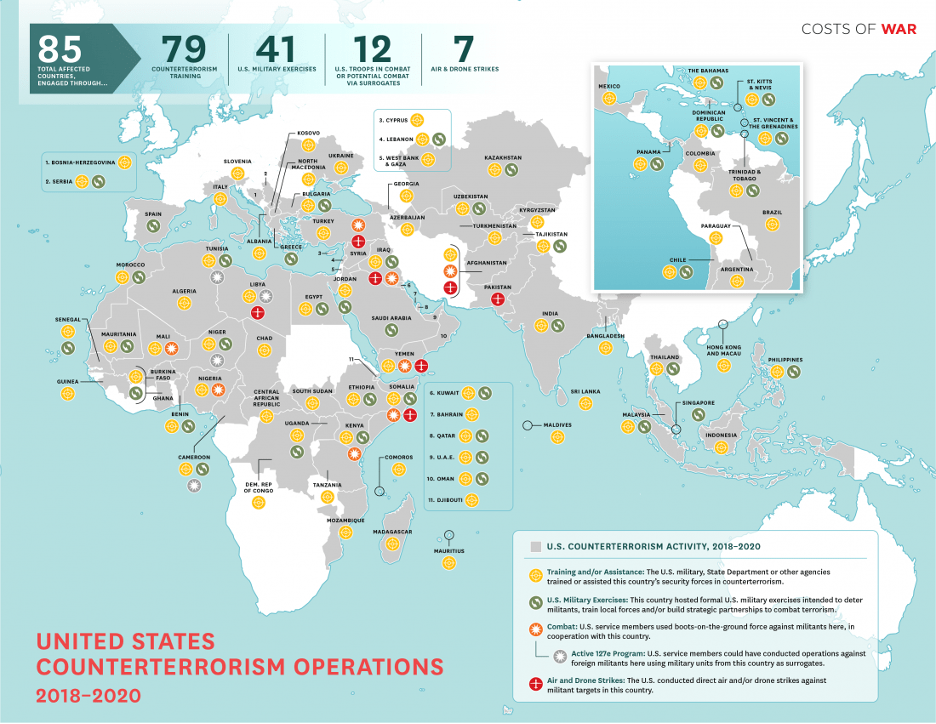 The exponential phase of American debts will lead to a complete collapse of the financial system. 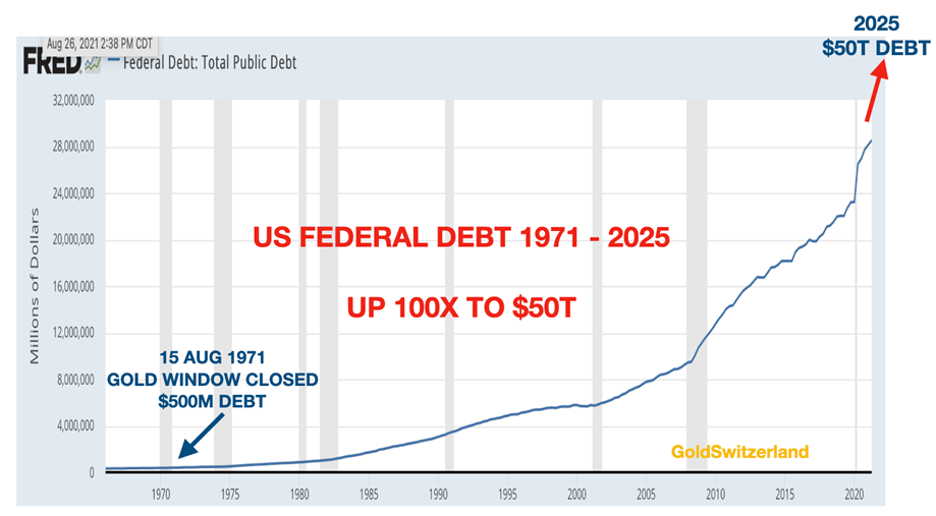 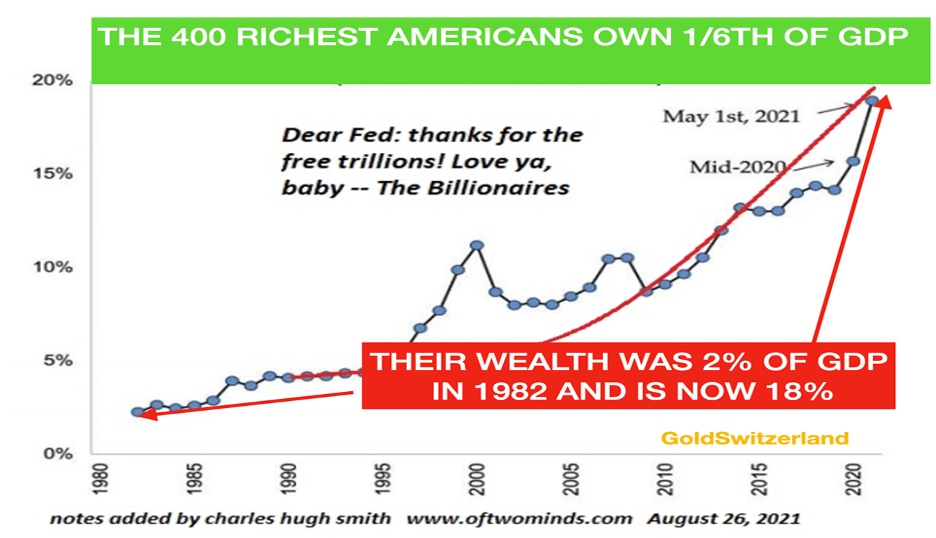 At the moment, government bonds are officially bought for 120 billion dollars a month.

The governor announced that it will be significantly reduced from October.

If there is a reduction in the inflow of money, there will be illiquidity, and interest rates will explode. They will not be able to stay at the current 0.00 – 0.25%.

Inflation has already reached 15%, while it is officially showing 5.4%.

Rising interest rates will lead to the bankruptcy of finances.

Here, according to Fed experts, is a chart of interest rate growth. 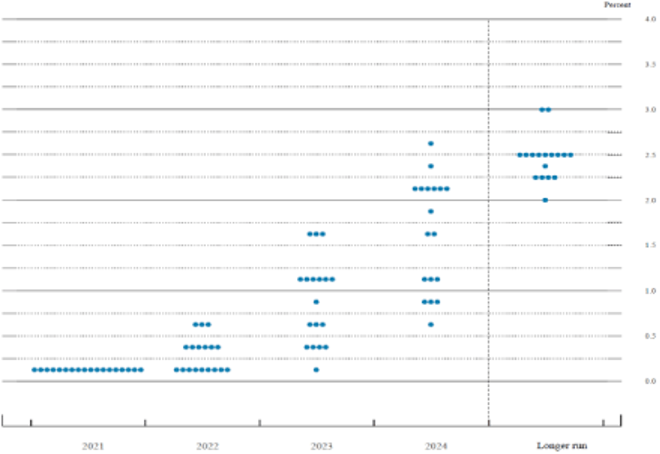 Increasingly difficult supply and shortages, which create the image of empty shelves in stores. 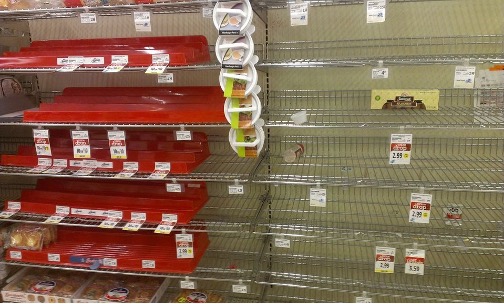 Biden and Jelen were brought in to print the largest amount of counterfeit dollars in U.S. history.

In the first hundred days, they invested 6,000 billion dollars, now they are asking for another 4,700 billion for infrastructure and social issues. 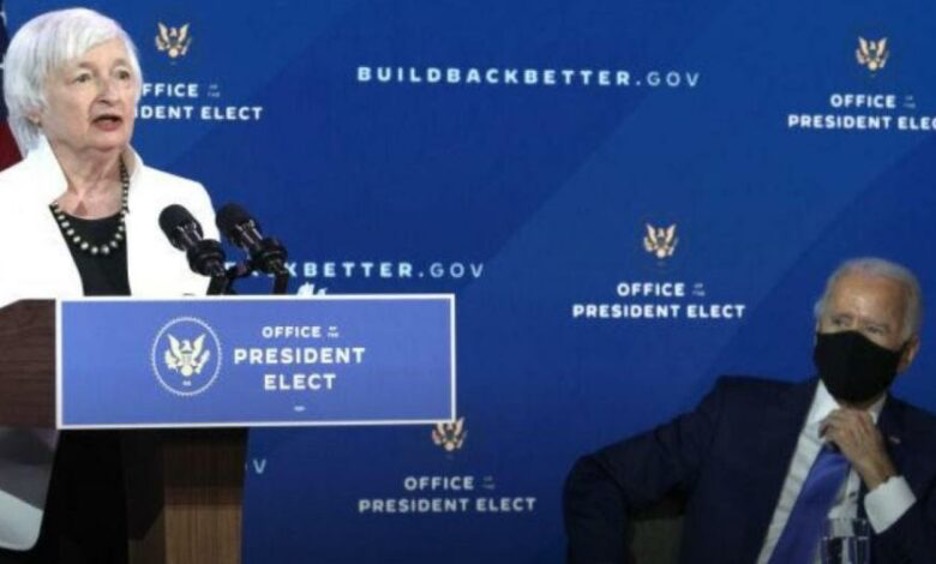 After the elections, Putin’s United Russia party received 49.82% of the vote and is continuing its policy so far.

Putin voted electronically and announced that in the next elections, citizens should be allowed to vote online.

EVERGRANDE, the largest real estate company, is in huge debt. Bankruptcy can be avoided if the state decides to intervene.

On the Honk Kong stock exchange, their shares have a large price fluctuation, because it is not yet known what will happen to the company. Big layoffs began on Thursday.

Wall Street claims that the company will go bankrupt.

At the People’s Congress, the Communist Party of China decided to reduce the dependence of the Chinese economy on foreign companies in China in the next five years.

Great uncertainty of the upcoming elections.

In which direction will Germany move?

All coalitions are possible.

The central bank reduced the reference interest rate to 18.00.

Rising inflation is a consequence of the printing of counterfeit dollars and euros. 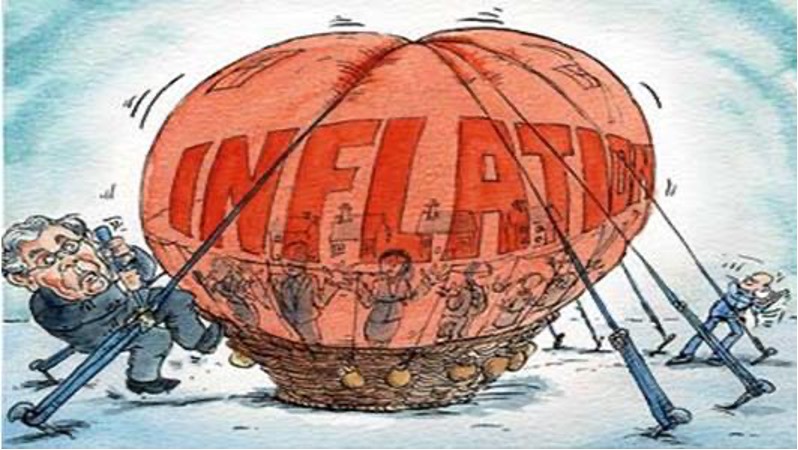 The value of gold has been underestimated and its significant growth awaits us.

Speculatively, the price of gold is low. 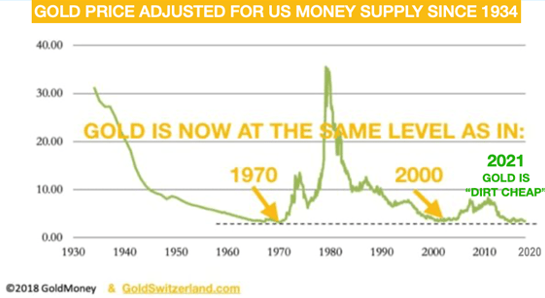 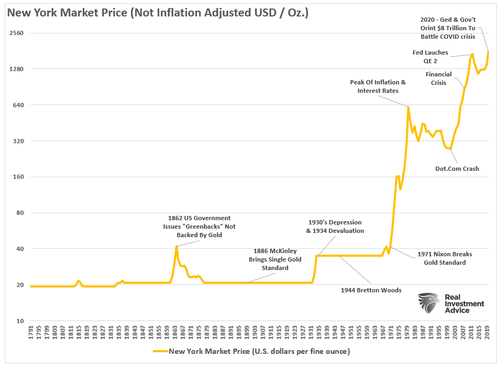 Speculators are lowering the price of gold with gold futures because they are playing on increasing interest rates in the coming years.

Throughout the week, the price has been rising and reached $ 76.20 / barrel.

The price of gas has risen 223% since the beginning of the year.

Slightly strengthened against the euro – 85.5050

Slightly strengthened against the dollar – 72.8942