Potential bombs can appear anywhere. At this point, just a few:

The distribution of American soldiers in the world and the large costs of 730 billion dollars for the army – 11% of the budget. 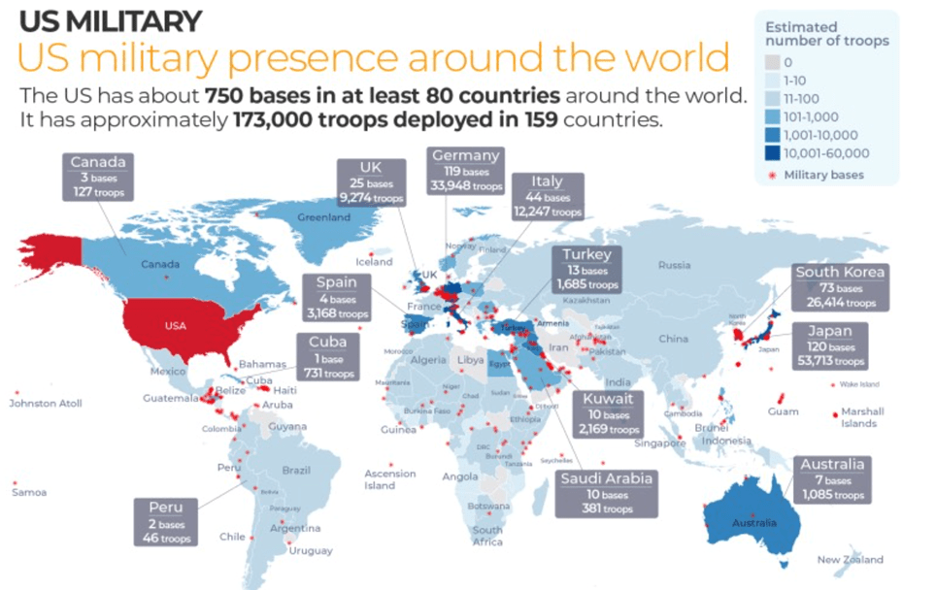 Inflation is rising and spiraling out of control, while the Fed still believes it is all transient. 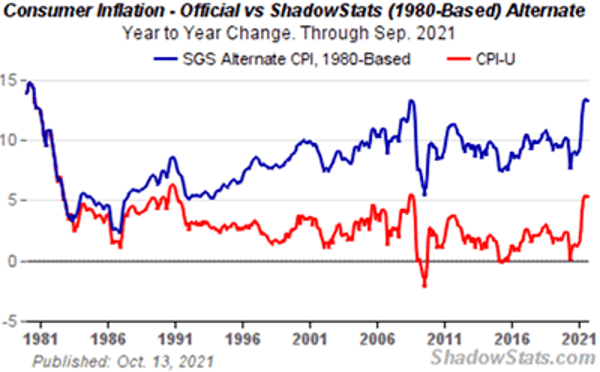 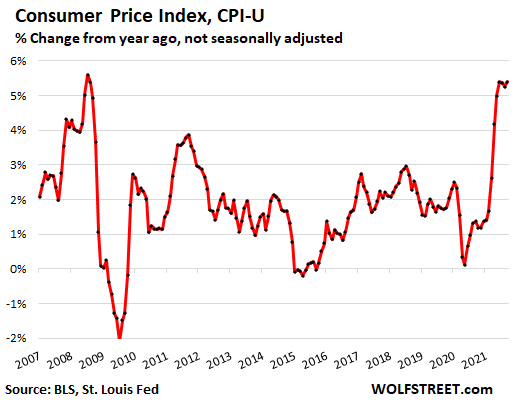 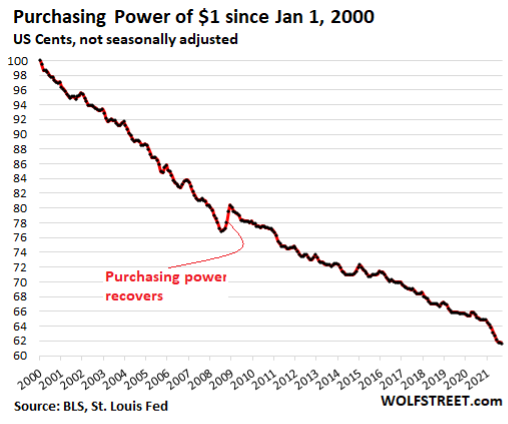 According to the research, 40% of workers want to leave work in the next six months, without the possibility of finding a new job. 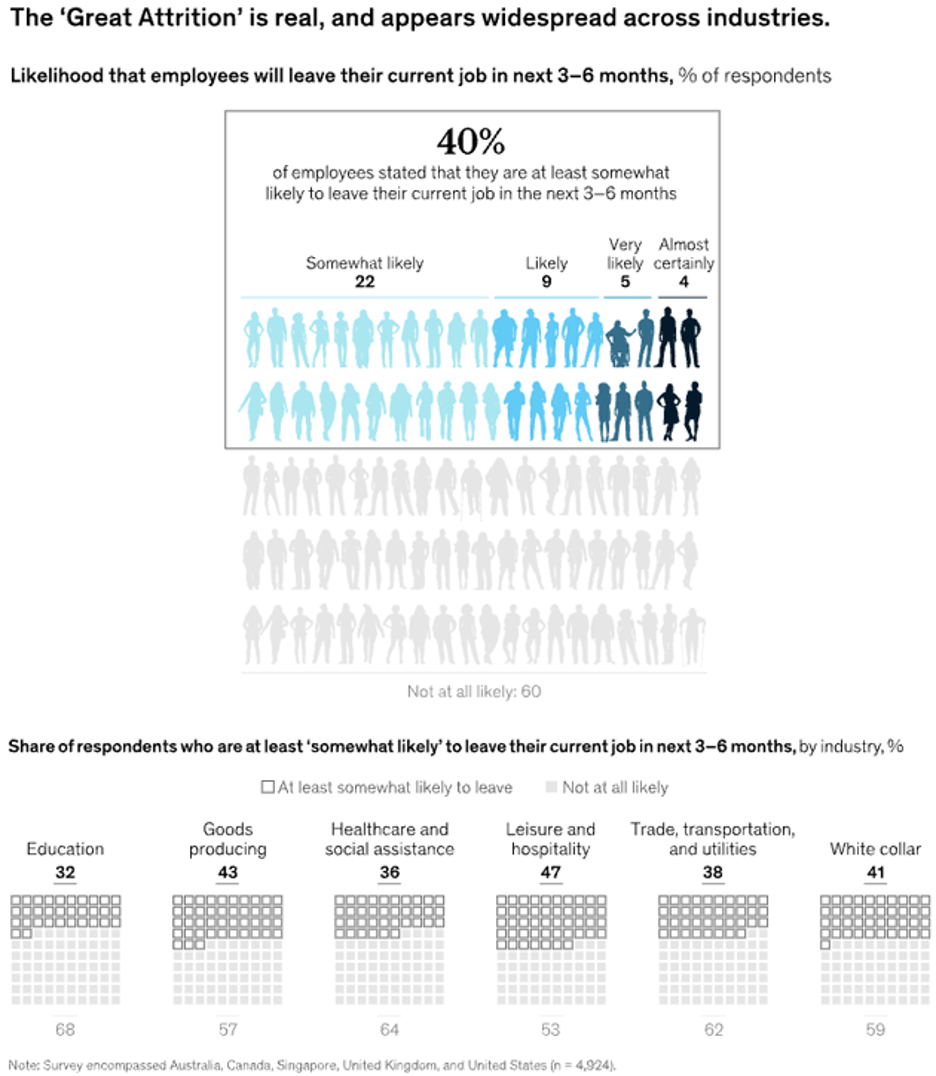 61% of citizens in the survey see the biggest problem in inflation.

Fruits and vegetables went up by between 42% and 61%

The real estate market in China has been severely shaken. The state of China is calling on the billionaire, the head of Evergrande, to guarantee his private wealth.

India is secretly buying gold and is currently raising its gold reserves to 724.24 tons.

Poland’s gold reserves are 230 tons, and they are preparing to buy another 100 tons.

Borrowing is growing to gamble on the stock exchanges. 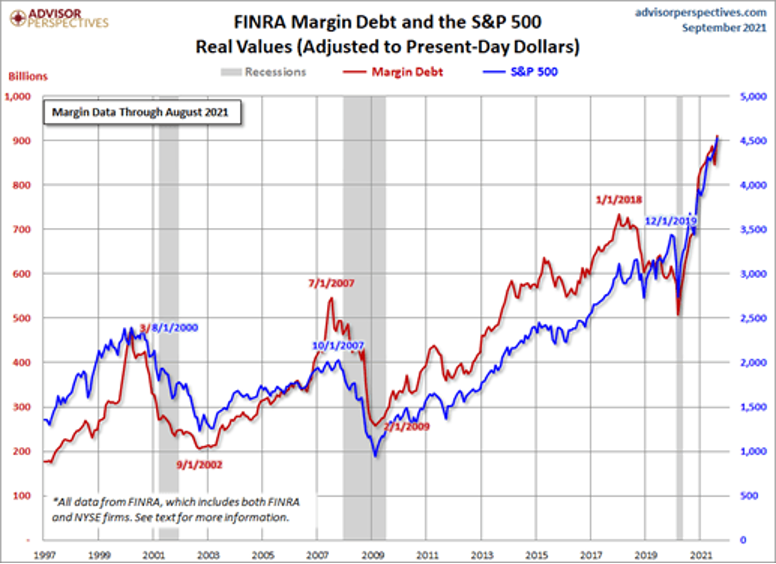 If the highest price of gold of $ 850, reached in 1980, were adjusted to real inflation, that highest price would be $ 21,900 today. So gold is – at today’s $ 1,800 gold price – seriously undervalued and unpopular and is likely to soon reflect the true value of the dollar. With the inevitable collapse of the monetary system, the preservation of wealth will be crucial. Measured in terms of the collapse of fiat money, gold and silver can reach unimaginable heights. 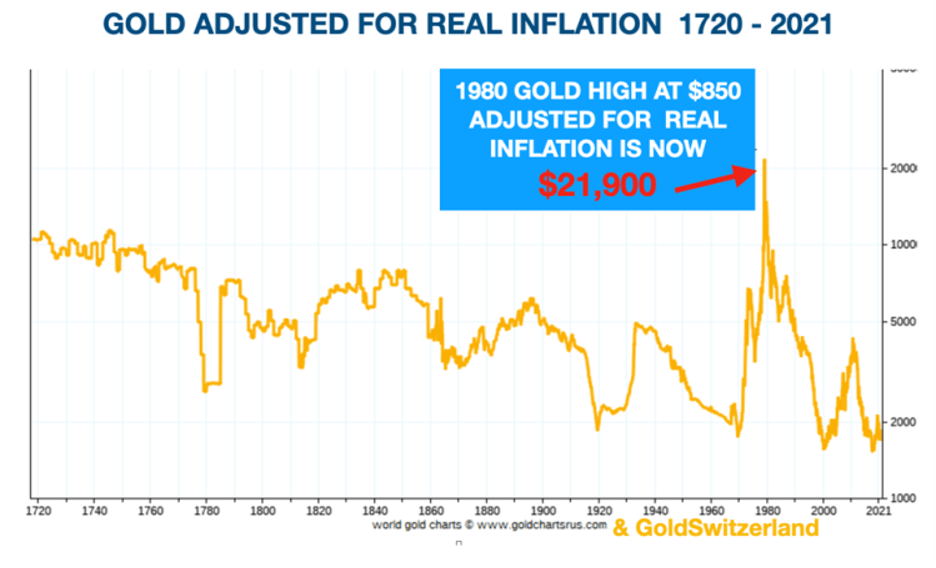 Speculators are lowering the price of gold with gold futures because they are playing on increasing interest rates in the coming years.

Throughout the week, the price has been falling slightly to $ 82.76 / barrel.

The reason is that Iran has started supplying oil to China and there has been an increase in the supply of oil on the market.

It continued to strengthen against the dollar – 70.2989