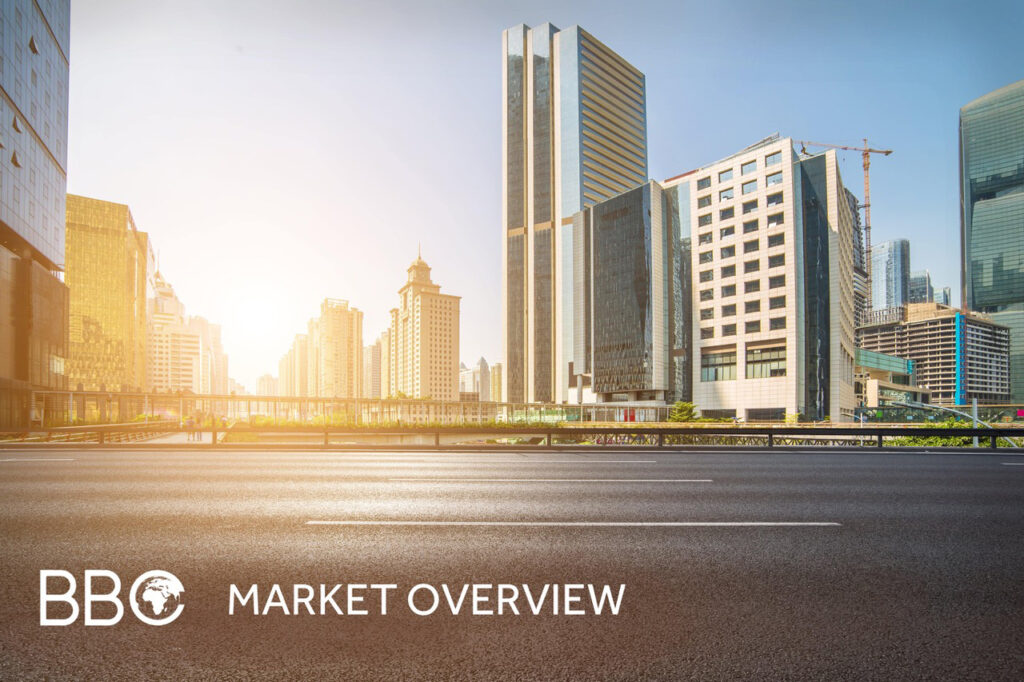 The total number of those who applied for help has exceeded 71 million since March.

American Poverty Surveys – 38% survive, while 68% fall behind in income, 23% lose their jobs or income, 20% have an unexpected unhealthy emergency, and 16% have a health expense.

Over 87% of restaurants recorded a 36% drop in sales revenue.

Over 40 million did not pay rent and utilities, amounting to a total of 70 billion $.

There is an increasing number of reports of food theft.

Janet Yellen has been nominated by Biden as Minister of Finance. Recommendation – she was in the Fed and participated in the record insertion of counterfeit dollars into the system during Obama’s administration.

I estimate that even these data are not accurate and that the amount of world debt is over 650,000 billion $.

Morgan Stanley estimates that in 2021, central banks will have to inject a minimum of 300 billion $ per month into the financial system.

The dollar continues to fall, currently 1.2147.

Decisions from last week. The interest rate on borrowing is 0.25%, and the rate of bank deposits is 0.50%.

Over 2.6 million Australians had to take money from the Pension Fund to survive, while 500,000 of them spent everything they had in the fund.

Real estate in the vicinity of big cities, at a distance of 30 km, has grown by 20% since 2017, due to an increasing number of people are changing their lifestyle and moving from big cities to villages around those big cities.

The situation from the market from 2019 is repeated when gold fell from September to December, and then the price of gold began to rise.

The same will happen this year, so I expect further growth in gold prices at the beginning of 2021 and the crossing of over 2,000 $.

The price of oil continued to rise and is currently $ 50.50.

A new mysterious disease has appeared in India. Hundreds of people and children were brought to the city of Elur, complaining that their eyes were burning, while foaming appeared on someone’s mouth.

The big fight for vaccine companies around the market begins. Billions are being invested because big profits are expected.