If we look for the causes of the war in Ukraine, this table speaks best about the expansion of NATO to the East, although, on April 5, 1991, it was signed with Russia that NATO will not expand to the East.

Wheat is becoming a strategic commodity in an age of food shortages. 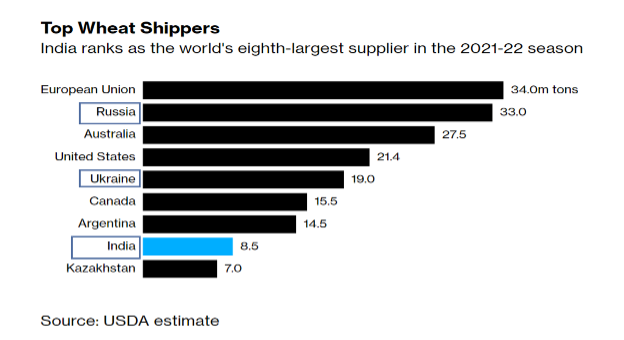 Solar energy and wind energy in the world. 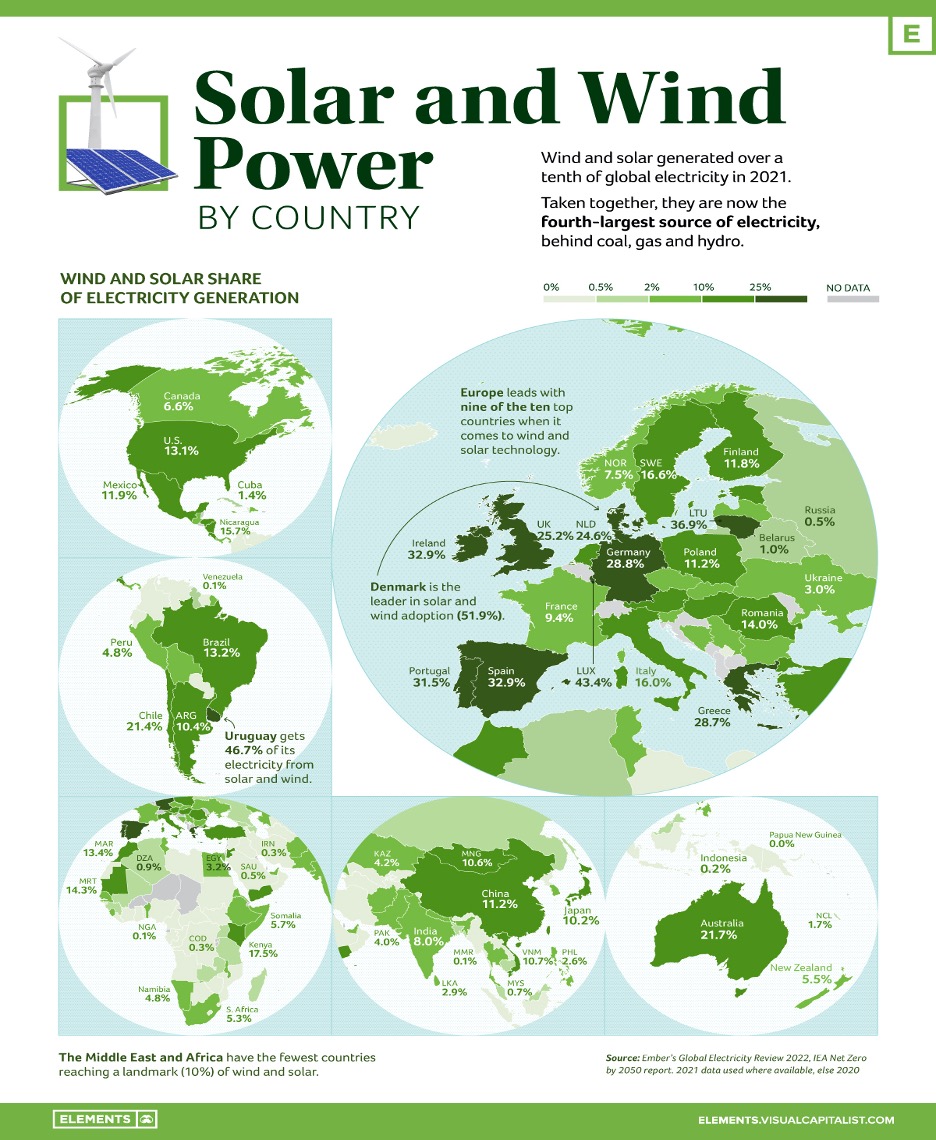 Transport costs are rising, and world trade is slowing down.

The table shows the growth of prices for a year. 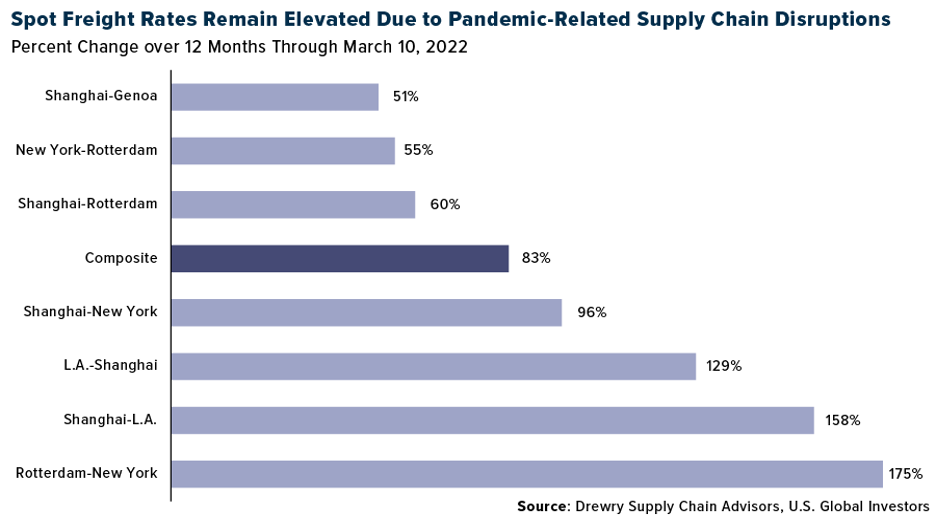 Real inflation is much higher. Measured by the 1980 methodology, inflation reached 16.8%.

My estimate is that inflation reached 21% in April.

The Biden administration blames Putin for rising inflation, but that is not true, the inflation spiral was launched long before the intervention in Ukraine.

The cause of inflation is the crazy printing of the dollar without cover and the inefficient business of the state and the economy in America.

Retail demand was weaker than expected relative to seasonal trends after the Tax Day, estimated retail P/L was deteriorating, and inflation was eating away at individuals’ disposable income.

Did the residential real estate bubble burst in April?

The total debt of households reached a new record led by mortgages. 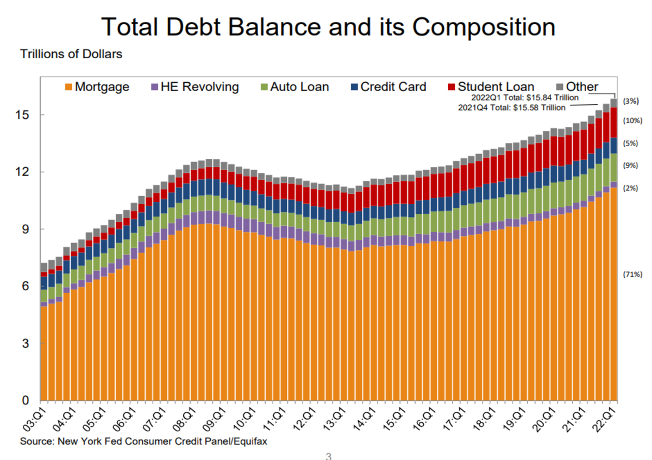 Former Fed Governor Bill Dudley wrote the following shocking words: “It’s hard to say how much the Federal Reserve has to do to bring inflation under control. But one thing is for certain: in order to be effective, it will have to inflict more losses on investors in stocks and bonds than before.” 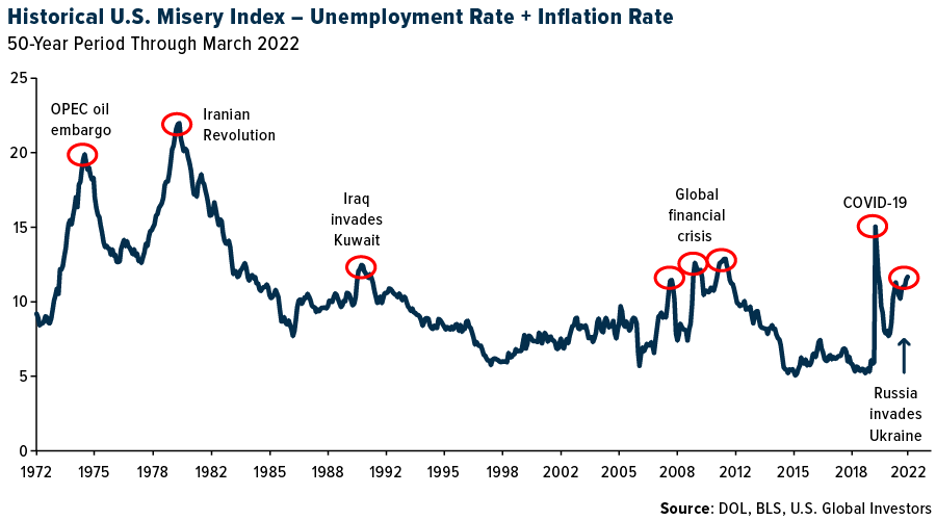 Raising interest rates will be painful for the over-indebted state, economy, and citizens because the greater burden will be on them.

The Fed warned that the liquidity in the financial market has worsened, which I expected because interest rates have risen, inflation is rising, and GDP is falling.

In Utah, up to half of the small businesses now accept Goldbacks. Banknotes impregnated with gold particles come in denominations from 1 to 50, where 1 is equal to 1/1000 ounce, and 50 is 1/20 ounce.

Company president Jeremy Condon says they have sold about $ 30 million nationwide and thinks it could grow to $ 1 billion over the next five to six years.

Concerns over inflation and the weakening purchasing power of the dollar have prompted more than a dozen U.S. states to consider recognizing gold and silver coins as legal tender.

The balance on credit cards increased by 1.9 percent in March compared to February, without seasonal adjustment, to 1.036 billion dollars, according to today’s data from the Federal Reserve. Compared to three years ago, in March 2019, the last March before the pandemic, this increased by only 3.0%. 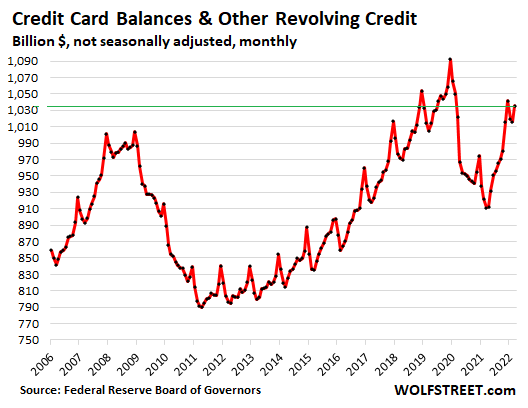 The gap between two-year and 30-year treasury interest rates has widened since mid-March as short-term bonds took the lead. The two-year bills – which are most sensitive to policy changes – strengthened, dropping yields to 2.57%, down 16 basis points. Thirty-year yields fell 6 basis points to 3.16%.

The printing of the euro without cover continues, and the money supply increased by 6.5% in the first quarter. 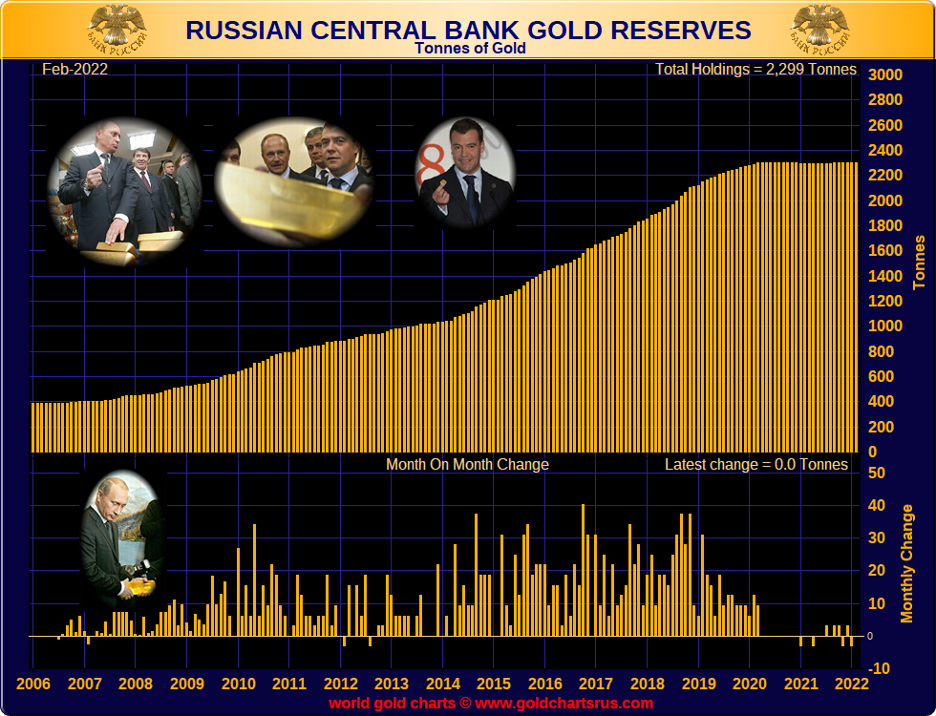 Car sales fell 35.7% in April from a year earlier.

Over 18% of all U.S. imports come from China, including 35% of all computers and electronics, 40% of all top brands on Amazon, and 75% of all new products are from China. 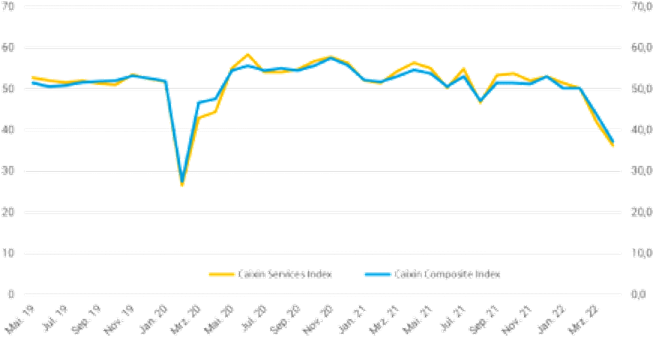 Due to the unreasonable closure of Shanghai, there was a decline in economic activity in two months.

Shanghai is the largest port in the world and a large number of ships are waiting because there were traffic jams.

Real estate prices in the first quarter of 2022 rose by 8.8 percent within a year, the VDP announced on Tuesday. In the case of housing units, the increase is as much as 10.7 percent.

The Bundesbank has created a crisis scenario until 2024 and predicts a further decline in the economy and rising inflation. 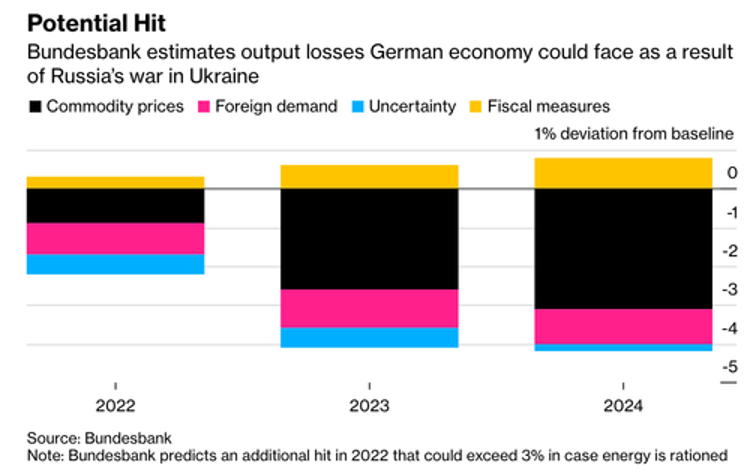 Inflation in Greece reached double digits in April for the first time in 28 years of 10.2 percent. This was announced on Tuesday by the National Bureau of Statistics (Elstat). The last time inflation in Greece climbed to comparable values ​​(10.9 percent) was in Aril in 1994 – when the country still had the drachma as its national currency.

Inflation in the Czech Republic has risen to its highest level since 1993. According to the CSU statistical body on Tuesday, in April, consumer prices rose 14.2 percent year on year. Compared to the previous month, the inflation rate was 1.8 percent. This is mainly due to rising energy and food prices. In order to fight inflation, the Czech National Bank recently tightened the exchange rate and increased its key interest rate to 5.75 percent. The Czech EU member has its own currency with the crown. 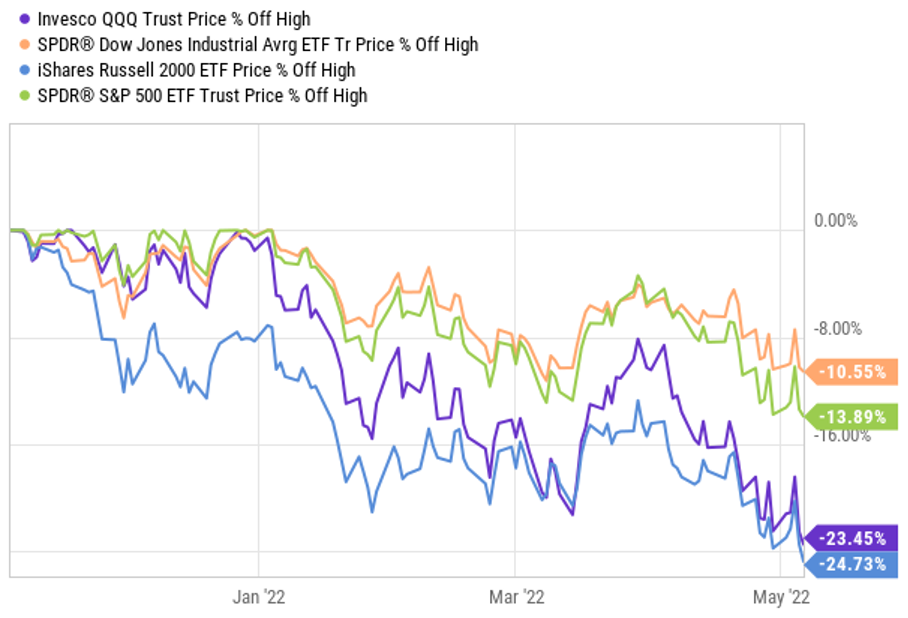 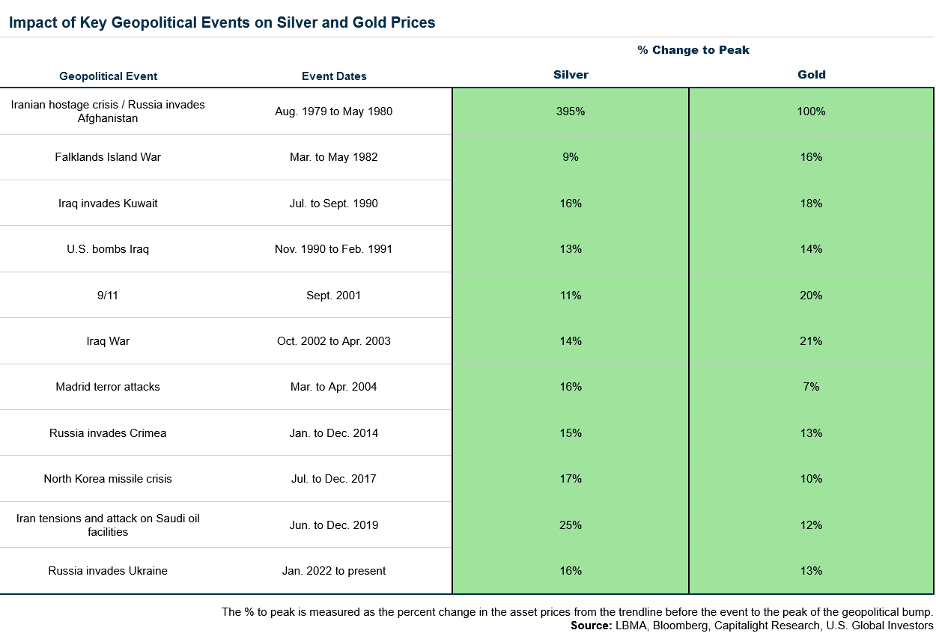 The ratio of DOWJ index and gold. 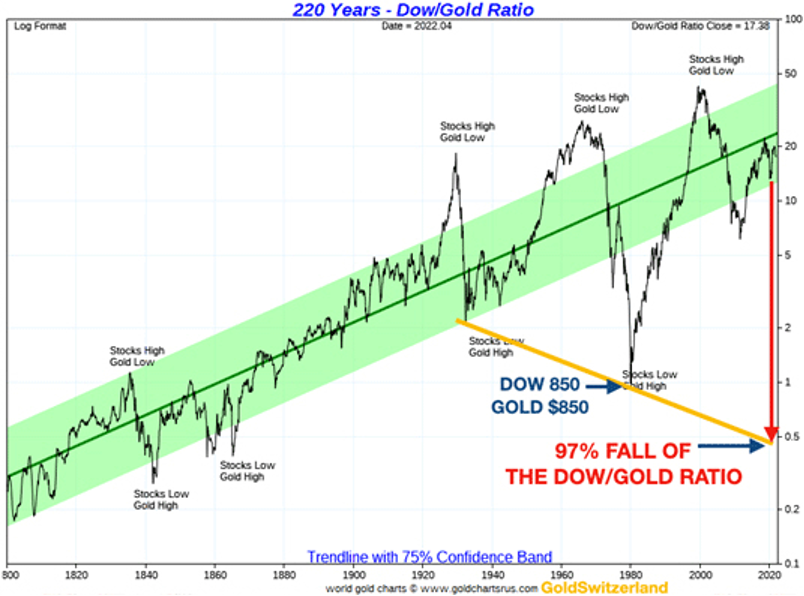 The difference between BRENT oil and Russian URAL oil.

Oil has been extremely volatile, and the market is not clear whether the threat of quarantine demand in China exceeds the European Union’s efforts to ban Russian oil and the decline in Russian oil production.

The state average diesel price in the United States was at a record $ 5,540 per gallon on Monday, according to AAA data, more than $ 1.20 per gallon above the average gasoline price, and more than $ 3,111 at this time of the year 2021.

Distillate fuel stocks fell 2.3 million barrels in the last week of April and are about 22% below the five-year average for this time of year, the EIA said in its latest weekly report. At 105 million barrels, distillate stocks – including diesel – are the lowest since 2008. The East Coast is at its lowest level ever, as the region’s refinery capacity has halved over the past decade to just 818,000 barrels a day. 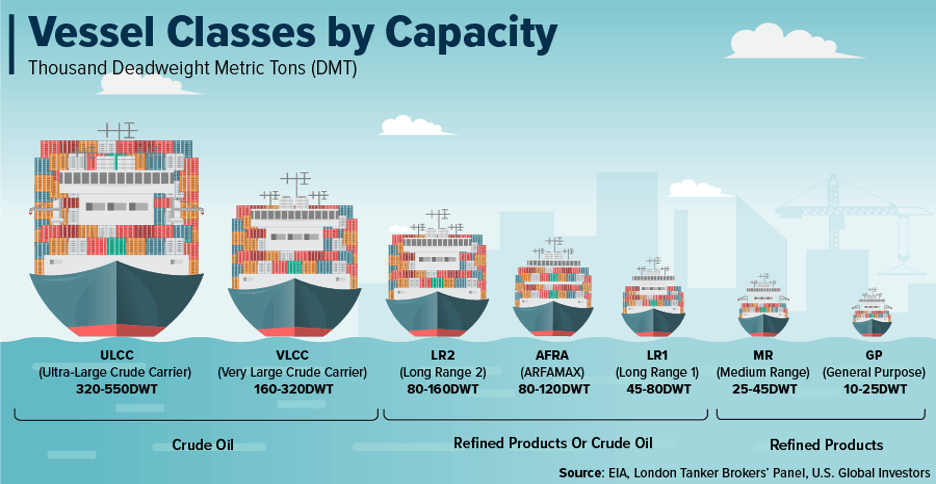 Russian gas to Europe via Ukraine will stop on Wednesday, May 11, 2022.

Russian gas going to Europe via Ukraine will stop flowing on Wednesday, the Ukrainian gas transmission system operator (TSOUA) announced on Tuesday. The flows will stop at 7 am local time.

Sohranivka is the key entry point on the border between Russia and Ukraine. Almost one-third of the Russian gas that goes through Ukraine goes through Sohranivka.

European gas futures jumped more than eight percent on Ukraine’s warning that gas flows to Europe could be disrupted.

The strengthening of the dollar is speculative and will bring great troubles to the US economy, but the Fed does not think about it.

The ruble continues to strengthen due to Putin’s decision to sell energy to enemy countries for rubles. 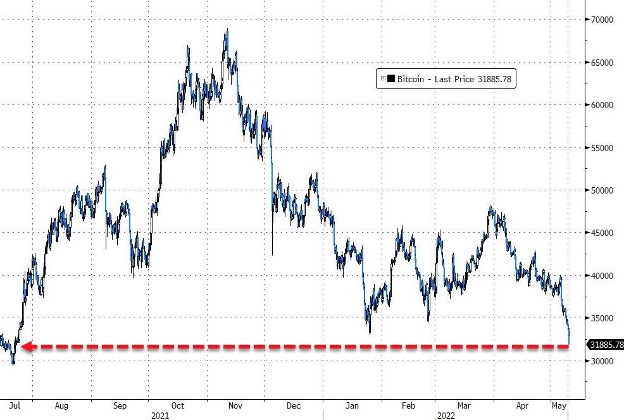 After El Salvador, the Central African Republic made the decision to introduce bitcoin into the payment system.

The problem is that 11.4% of the population has the Internet.