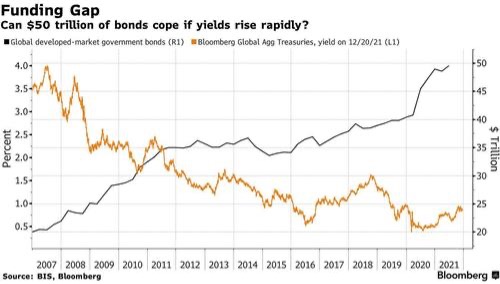 The world banking system is over-indebted, and that bubble must burst because the assets are 10 to 30 times bigger than the banks’ capital. 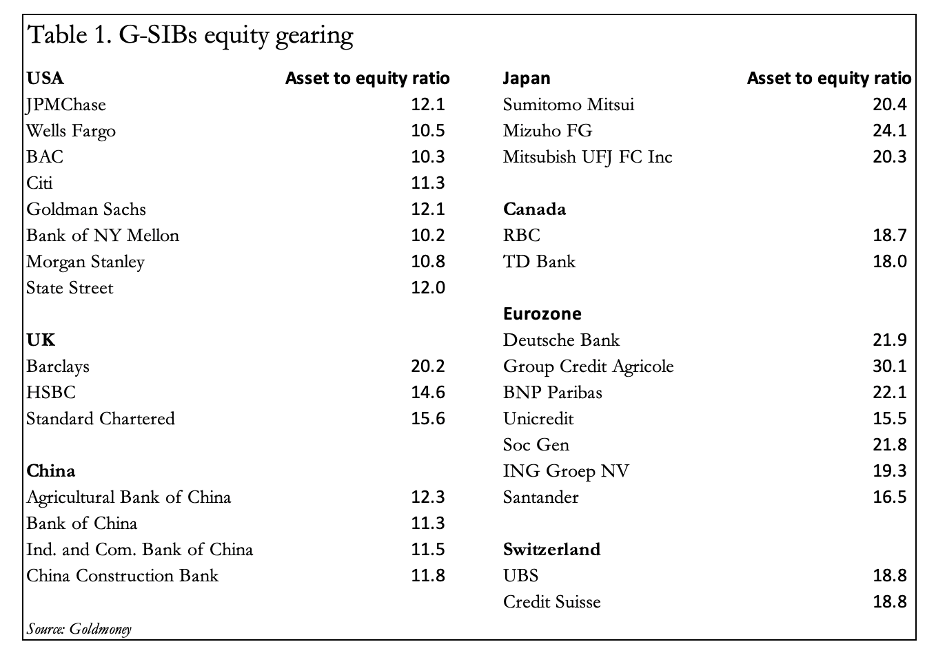 Over 12 million hectares of arable land in the world are lost due to droughts in 100 countries and endanger 1.5 billion people.

The total capitalization of the American stock market in relation to the total size of the economy is now an incredible 270%.

The stock market balloon is so inflated that can burst anytime. 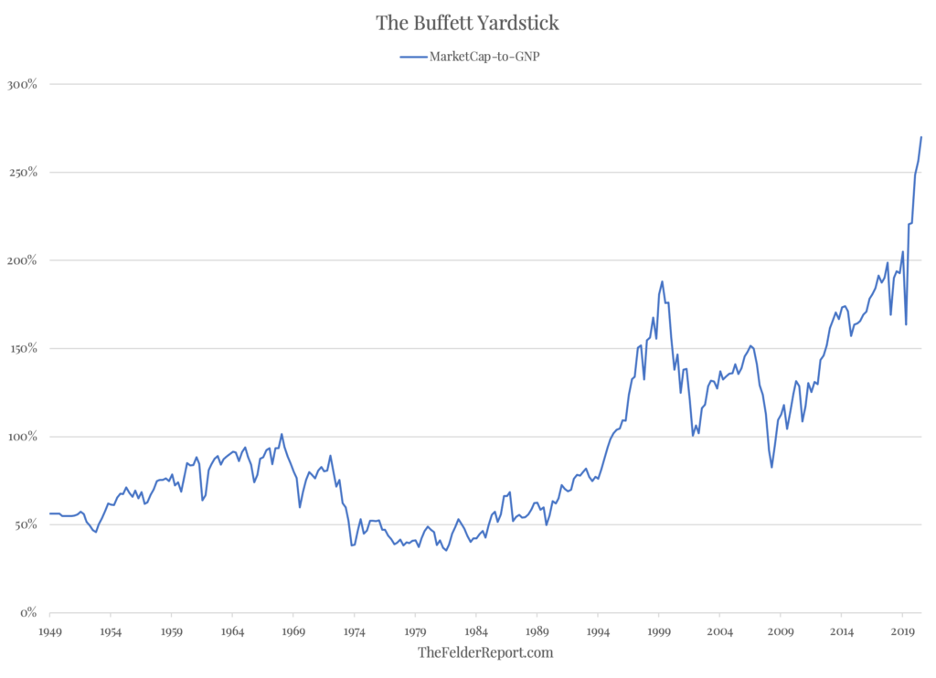 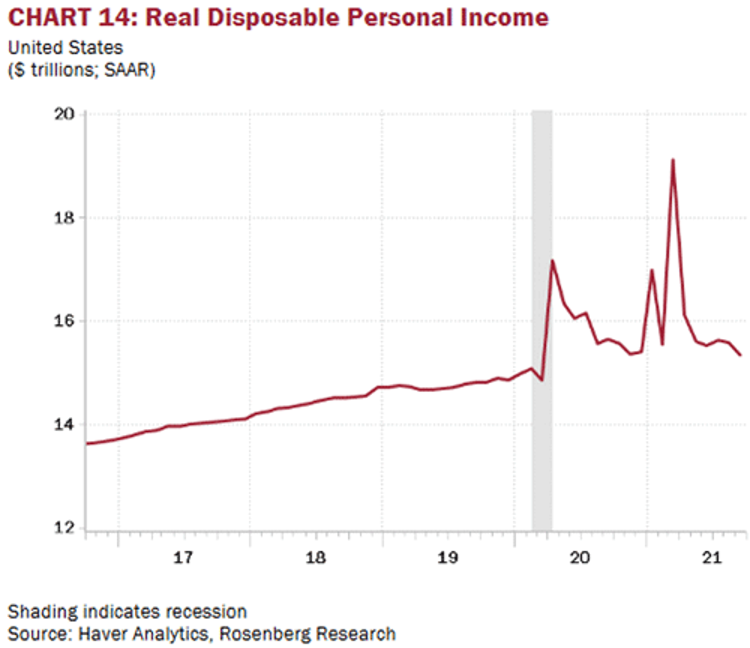 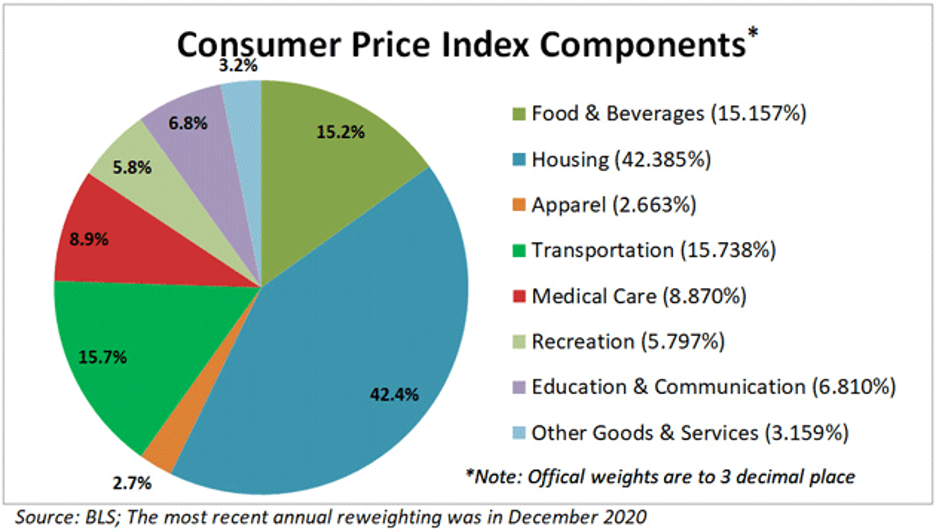 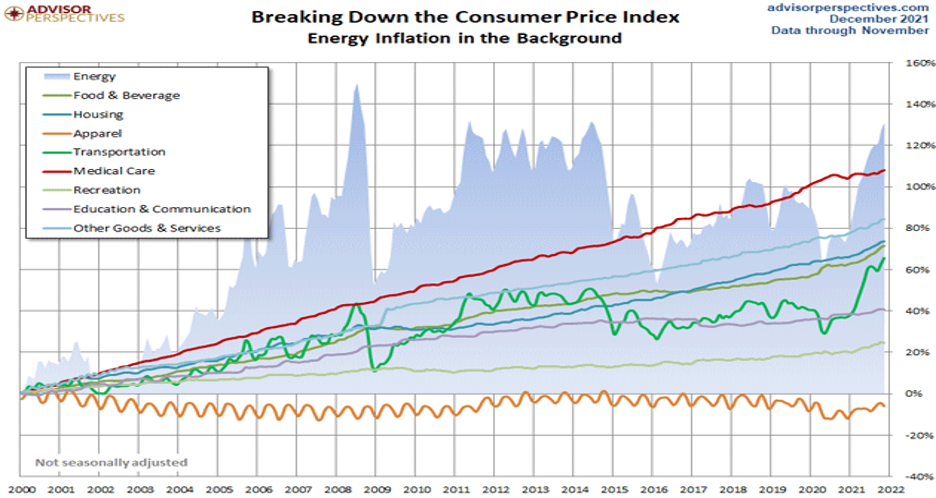 Negative interest rates cannot be a driver of economic development. 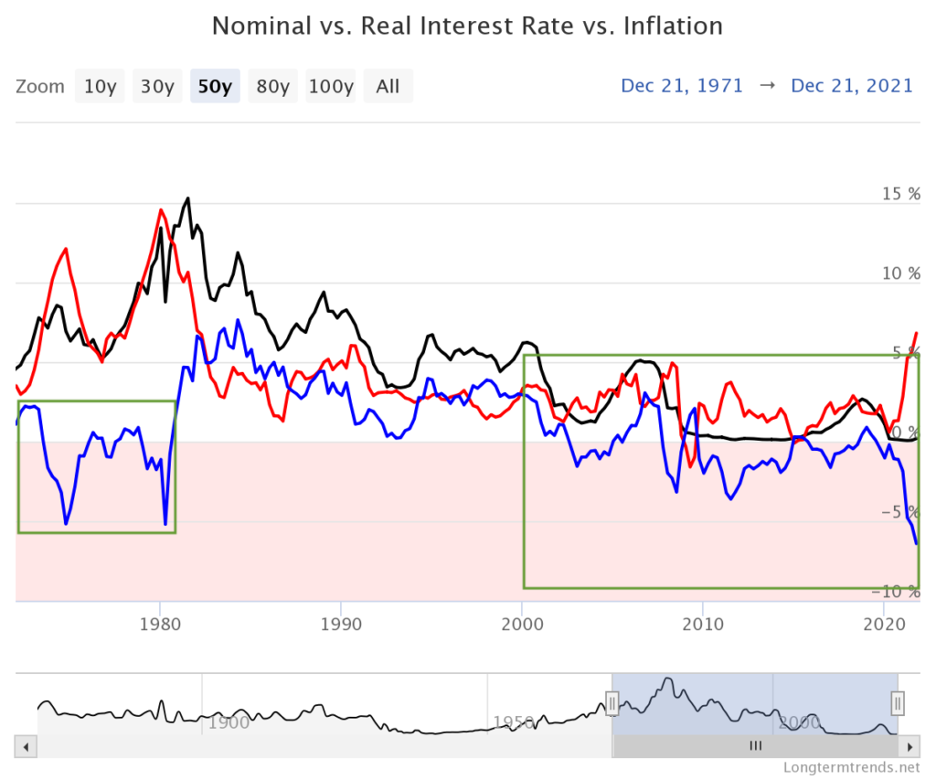 The reduction of interest rates by the Fed did not solve the problem in the economy, because the debts accumulated with geometric progression. 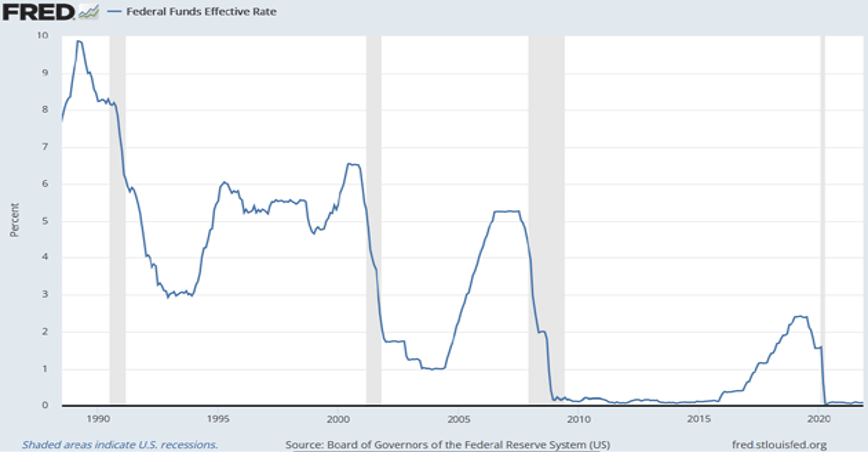 Inflation will continue to rise, and real interest rates will be negative -3%.

The Fed would have to stop buying assets and raise the key interest rate by 300 index points just to bring real interest rates to 0.

Does Governor Powell have the courage to do that? – He doesn’t.

What will happen when interest rates increase, with those who are in debt: the state, companies, and citizens, who cannot repay loans and pay the current low-interest rates? Over 70% of Americans will not be able to survive. 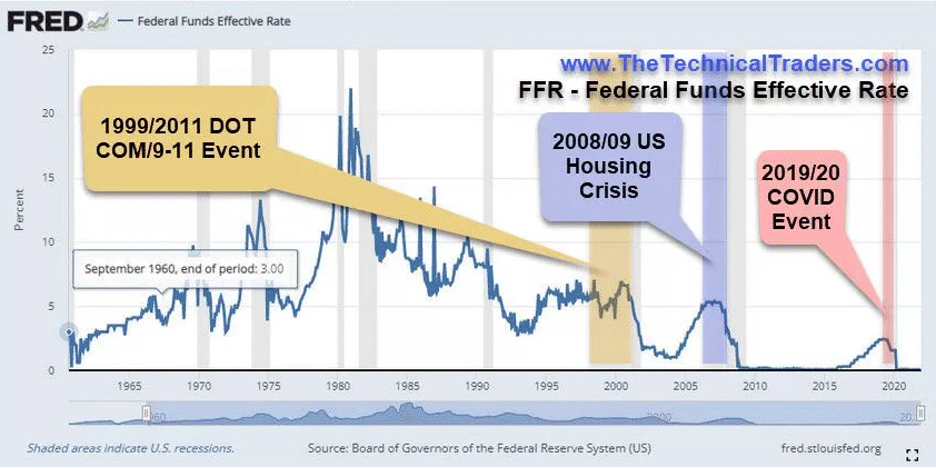 The Fed is in an extremely difficult position and is the main culprit for the crazy printing of dollars without cover.

If the Fed raises the interest rate by 1%, that is a burden for the indebted state of 300 billion dollars a year.

The ECB has announced that it will reduce the purchase of government bonds, that it will not increase the interest rate, that the European economy is recovering, and that inflation is within 2%.

It is unbelievable how blind the ECB officials are and how much they will not face the rising inflation, they are not doing anything and that will take revenge on the economy and the citizens of the EU.

The central bank is intervening for the fifth time this month from foreign exchange reserves.

Which country is next?

As Russian tycoons like to work and live in London, then it is clear that they are buying gold, the price of which is underestimated, because they expect a big jump in the price of gold. 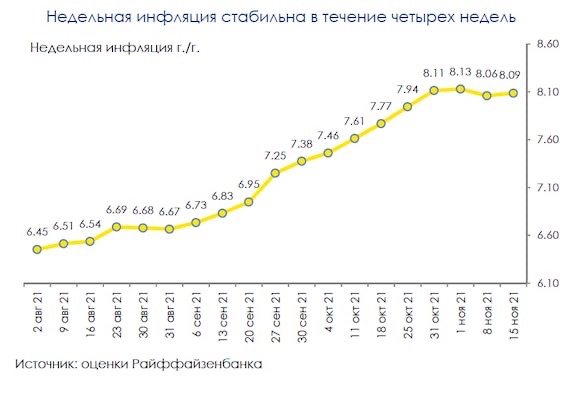 Thus, they would reach the production of TESLA and become the main competitor.

To solve the problem of not having enough money, the state has organized 6,000 young hackers who deal with cybercrime, and last year they managed to steal $ 2.3 billion from accounts around the world.

I believe that the Great Leader is proud to contribute to the destruction of hateful capitalism through robberies.

Real estate prices are the highest in the last 400 years.

The industry is having problems with a shortage of raw materials. In December, 84% of industrial companies stated that they had production delays due to the procurement of primary products and raw materials.

He asked his Twitter followers to vote whether he should sell 10% of the company or 17 million of his shares and when the followers voted, he sold. He has 3.5 million shares left to sell.

The essence of this game of “democracy” is that Musk must finally pay taxes, over 11 billion dollars this year, because he has not paid taxes at all for years, which proves my thesis that IT oligarchs are privileged and develop with the help and to the detriment of the state.

Elon Musk has a capital of 236 billion dollars, and he amassed enormous wealth during the pandemic, while the American and world economy was collapsing and while the majority of the population was getting poorer.

Mask has another 17% stake in TESLA.

The Central Bank of Ireland bought 2 tons of gold, and when asked by journalists why they bought gold, the bank’s officials did not want to comment on anything.

Why would they comment? One who understands buys investment gold. Who does not understand, keeps the fiat money in the bank account.

We estimate that $ 600 billion is traded in paper gold and that trade is speculatively lowering the price of gold. That’s about 11,300 tons of gold in paper form.

Basel 3, the Settlement Bank, intends to prevent further trade in gold securities and this will lead to a real rise in the price of gold.

The total amount of gold in the world, which has been mined, has reached the amount of almost 200,000 tons, but the monetary gold is 35,244 tons.

In El Salvador, bitcoin has become a means of payment.

JP Morgan analysts expect bitcoin to lose its primacy among cryptocurrencies in the next five years and give preference to Etherium.

The madness of cryptocurrencies continues – the Polygon (MATIC) had a growth of 14,000% this year, but the record holder of the Axie Infinity (AXS) is a growth of 19,000%.

An important question, which arises from practice, is how to inherit cryptocurrency?

The average age of cryptocurrency investors is 40, and most do not care what if something happens to them.

Cryptocurrencies are different from everything that is inherited because it has nothing to do with the state or the bank, but the heirs must have a cryptographic key with a code. If this is not the case, the heirs will not have access to the property.

1,500 coins are lost every day because cryptocurrency owners forgot the password or lost the key.

Tip, you need to trust someone else in the family, whom you will train how to manage your cryptocurrencies.